The fieldsite we call "Grano" is situated in southeast Italy, in the province of Lecce. It is a town of around 20,000 inhabitants, neither especially affluent nor impoverished for this region, although for more than a decade the population has suffered high levels of unemployment. However, there are several hundred active small and medium businesses, along with a growing interest in agricultural production. More than 80% of people own at least one house. Social visibility has historically always been a key issue for people here, and social media is used to portray a particular combination of the 'traditional' and the 'modern'.

Party time and selfies in an Italian town

A creative use of social media

How we did the ethnography

Introduction to the Italian fieldsite 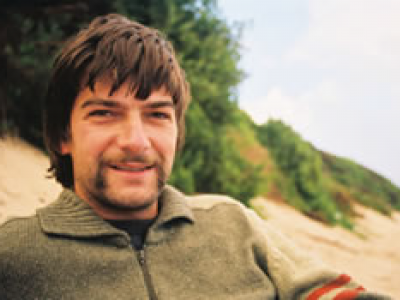 Our researcher in Italy

Razvan Nicolescu is a Research Associate at University College London, from where he obtained his PhD in 2013. Trained both in telecommunications and anthropology, he has conducted ethnographic research in Romania and Italy. His research interests focus on visibility and digital anthropology; political economy, governance, and informality; feelings, subjectivity, and normativity.