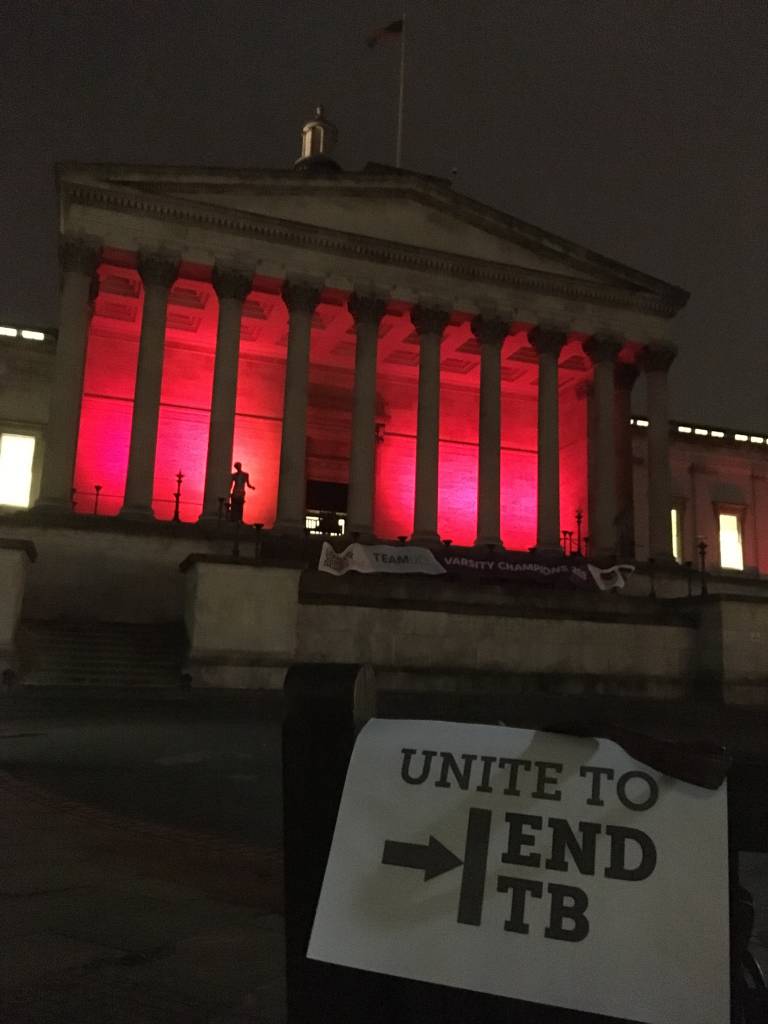 UCL's famous Wilkins Building was among landmarks worldwide that lit up in red to mark World TB Day 2018.  The campaign, organised by the Stop TB Partnership and supported by Public Health England to raise public awareness of TB, saw sites in 49 cities turning red on 24th March.

UCL-TB would like to thank UCL's electricians, led by Patrick Dunne, for all their wizardry and hard work in pulling off this feat. 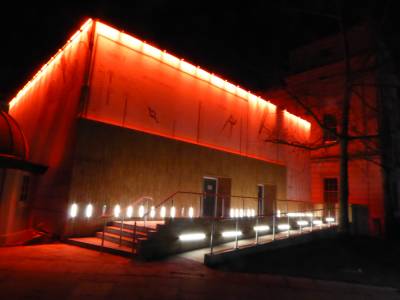 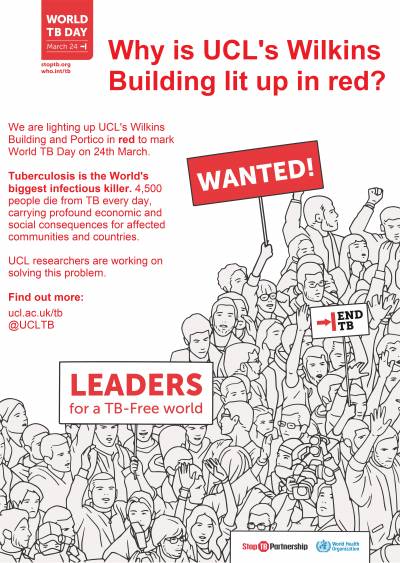 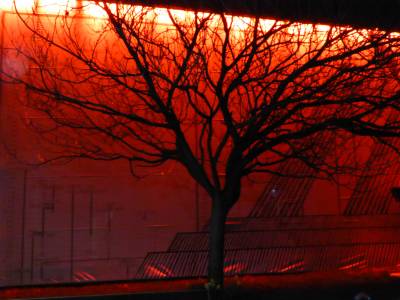