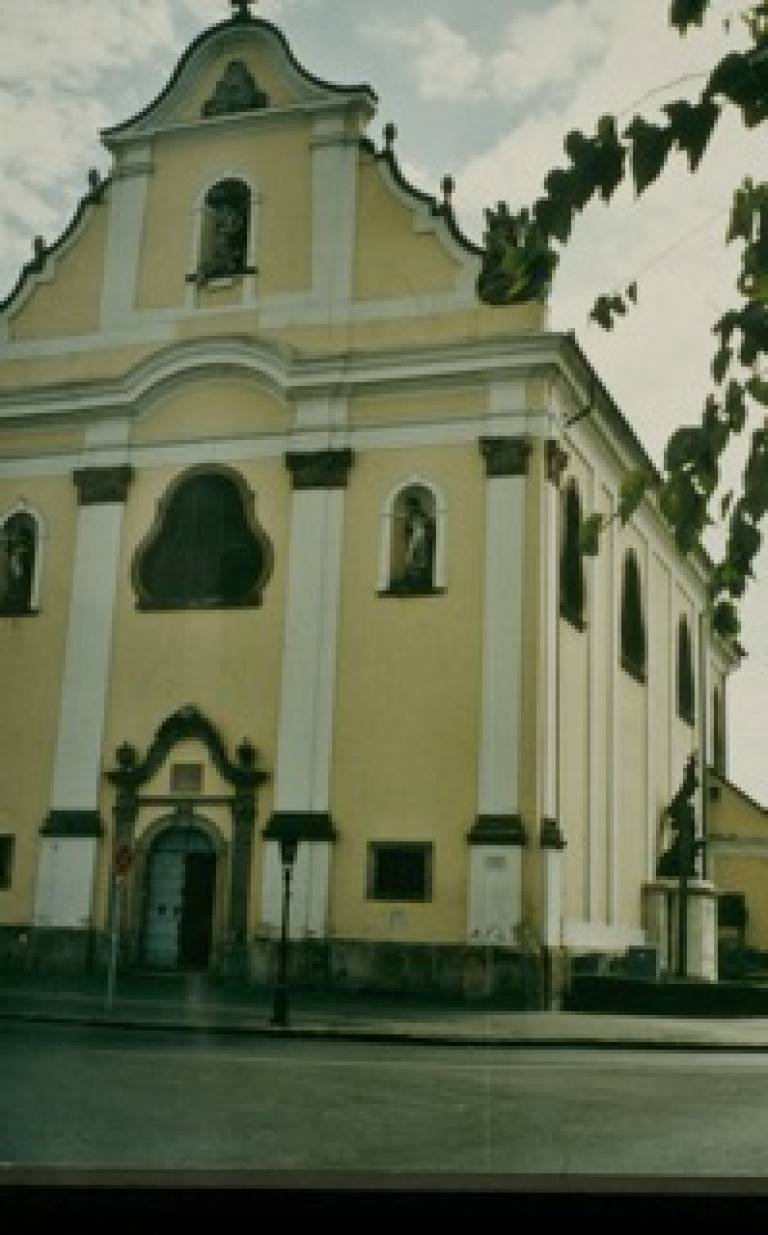 Bodies found in a 200 year-old Hungarian crypt have revealed the secrets of how tuberculosis (TB) took hold in 18th century Europe, according to a research team involving UCL scientists.

A new study published in Nature Communications details how samples taken from naturally mummified bodies found in an 18th century crypt in the Dominican church of Vác in Hungary have yielded 14 TB genomes, suggesting that mixed infections were common when TB was at peak prevalence in Europe.

The research team included collaborators from the Universities of Warwick and Birmingham, UCL, the Hebrew University in Jerusalem and the Hungarian Natural History Museum in Budapest. Lead author Professor Mark Pallen, from Warwick Medical School, said the discovery was significant for current and future infection control and diagnosis.

Professor Pallen said: "Microbiological analyses of samples from contemporary TB patients usually report a single strain of TB per patient. By contrast, five of the eight bodies in our study yielded more than one type of TB - remarkably from one individual we obtained evidence of three distinct strains."

The team used a technique called "metagenomics" to identify TB DNA in the historical specimens-that is direct sequencing of DNA from samples without growing bacteria or deliberately fishing out TB DNA. This approach draws on the remarkable throughput and ease of use of modern DNA sequencing technologies.

Before the industrial revolution TB would co-exist with its host, linked to density of population - scattered small rural communities won't maintain highly virulent strains, seeming to wait for a traumatic period of life such as birth, time of war, or illness.

Co-author Dr Helen Donoghue (UCL Infection & Immunity) said: "Amazingly, there was a group of children born between 1750-1755 who were all TB positive, which seems to correspond to people moving from rural communities to the area with rapid urbanisation, and being more susceptible to TB infection.

"People thought many TB genotypes developed due to anti-microbial resistance, but in our papers we have shown that they existed long before antibiotics, and HIV. Deep sequencing enabled different lineages to be detected and what we've found so far has shown remarkable similarities to what is now being found in sub-Saharan Africa. We're asking questions about lineage changing in course of infection and the mix of infection, what triggers these changes? Is this a phenomenon we find today because of the antimicrobial regimens and HIV? We're now able to say no because we found the same thing happening in the 1800s. We can even give the dates when it was occurring and their names!

"We've also established a long-term association with host and bug. Evolutionary biologists are now looking at the changes that are a result of mass transit, but before the industrial revolution TB would co-exist with its host, linked to density of population - scattered small rural communities won't maintain highly virulent strains, seeming to wait for a traumatic period of life such as birth, time of war, or illness. TB seems to always have had a close relationship with its host."