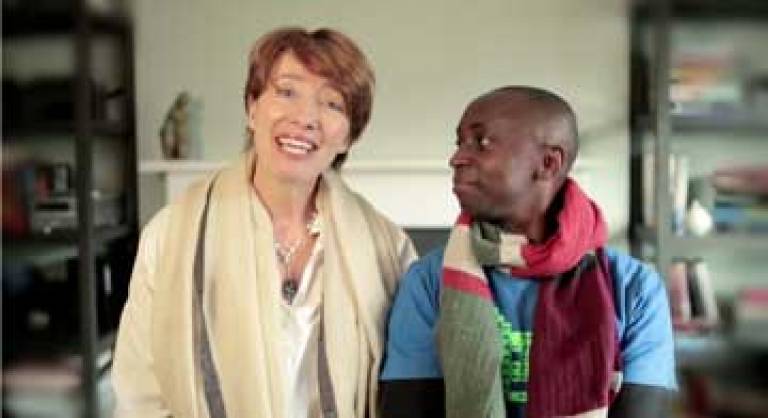 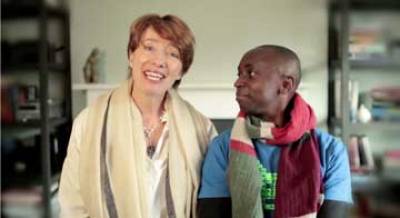 The Mayor of London Boris Johnson has appointed award-winning actress Emma Thompson as his TB Ambassador in a bid to raise awareness of the disease which is more prevalent in London than any other capital in the developed world.

Emma became involved in the campaign to raise awareness about tuberculosis after her son, Tindy, contracted the disease on a visit to Africa. He was successfully treated at UCLH and was surprised to find out how prevalent TB is in the UK's capital, becoming involved with members of UCL-TB subsequently and taking on the role of London Tuberculosis Ambassador in January of 2015.

You can read more about their story here, and see Emma and Tindy discussing their experience in the film below