Contributing to the Intergovernmental Panel on Climate Change

The Intergovernmental Panel on Climate Change (IPCC) is the leading international body for the assessment of climate change. 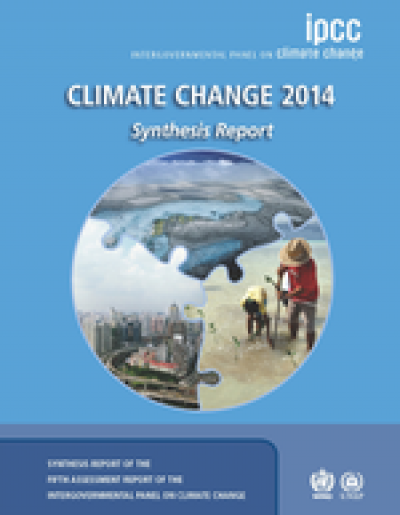 The IPCC was established by the United Nations Environment Programme (UNEP) and the World Meteorological Organization (WMO) in 1988 to provide the world with a clear scientific view on the current state of knowledge in climate change and its potential environmental and socio-economic impacts. In the same year, the UN General Assembly endorsed the action by WMO and UNEP in jointly establishing the IPCC.

Several of UCL STEaPP's academic staff  have been engaging with the IPCC over the past several years. Yacob Mulugetta, Professor of Energy & Development Policy, Arthur Petersen, Professor of Science, Technology & Public Policy, and Jason Blackstock were all involved in the production of the Fifth Assessment Report (AR5) cycle of the IPCC.

In the October 2015 issue of Nature Climate Change, Arthur Petersen, Jason Blackstock and Neil Morisetti argued that IPCC reports are not fit for purpose. The new leadership recently elected needs to promote reforms to make the panel more relevant to the actors that use the organisation's information. The argument of the Commentary in Nature Climate Change was also made in response to questions from BBC News on tasks for the newly elected Chair of the IPCC.

In November 2014 the IPCC AR5 cycle ended in Copenhagen on 1 November 2014 with the approval of the Summary for Policymakers of the Synthesis Report and adoption of the underlying report.

As an independent contribution to the discussion on the future of the IPCC, Professor Arthur Petersen, Rear Admiral Neil Morisetti and Dr Jason Blackstock from UCL STEaPP convened a workshop on 'Partnering with the Users of IPCC Products - How best to deliver scientific assessments on climate change', which was held at UCL on 4 and 5 February 2014.  The outcomes of the workshop were presented during a lunchtime session at the first meeting of the Task Group on the Future Work of the IPCC in Berlin in April 2014.