Migration in Brexit Britain: Belonging and Deservingness in a Shifting Community of Value 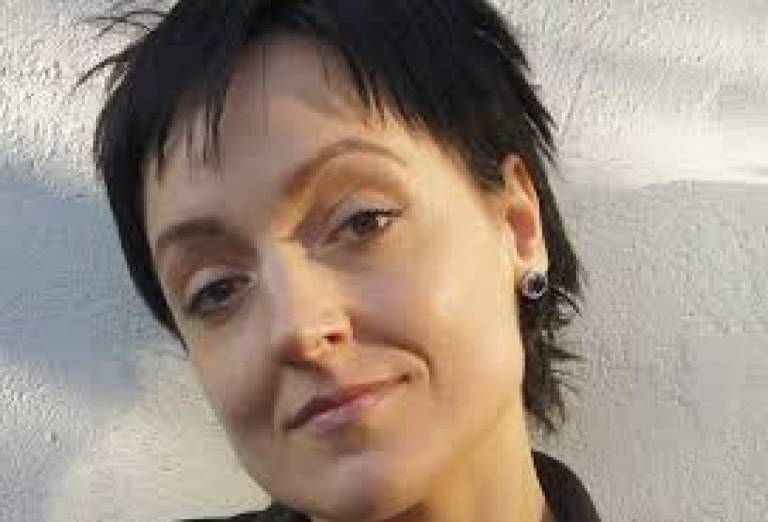 UK’s tortured extraction from the European Union offers an interesting case for the study of the meaning of immigration control in Europe. Drawing on cosmopolitan ethics of rights and a liberal theory of national citizenship, the UK had built a unique place for itself in Europe which it is now deserting in favour of immigration control. Interestingly, immigration control is defined as one of the ‘fundamental interests of society’ in the domestic instrument (2016) transposing the EU citizenship directive in the UK, revealing the central place this concern occupies in the British community of value. Exploring the clash between the mobility rights proceeding from EU citizenship and the public interest in immigration control restricting such mobility, this study looks to identify the boundaries of the British community of value in the context of its shifting place in Europe. The study relies on an analysis of the implementation of the EU Settlement Scheme for EU citizens residing in the UK, gathered on the basis of focus groups in 2019, in order to demonstrate the ethical priority immigration control has acquired over notions of rights proceeding from citizenship. The nation-state and nation-state sovereignty in the UK thus appears to have taken on central position in the context of disintegration from the EU.

Dr Nevena Nancheva is a Senior Lecturer at Kingston University London, teaching Politics, International Relations and Human Rights. She has studied national identity, minorities and migration in Europe. The Lisa Gilad Prize holder for Meritorious Scholarship in Refugee Studies (July 2018) awarded by the International Association for the Study of Forced Migration. Since 2016, she has investigated EU migration to the UK with a British Academy grant, building an academic network of scholars working on the topic. Her most recent research focuses on transnational identities and the marginalisation of migrants in the context of Brexit.