UCL crime scientists have found that positive lyrics in 'drill music' - a type of hip hop - are more popular than negative ones and attract more views and comments on YouTube. 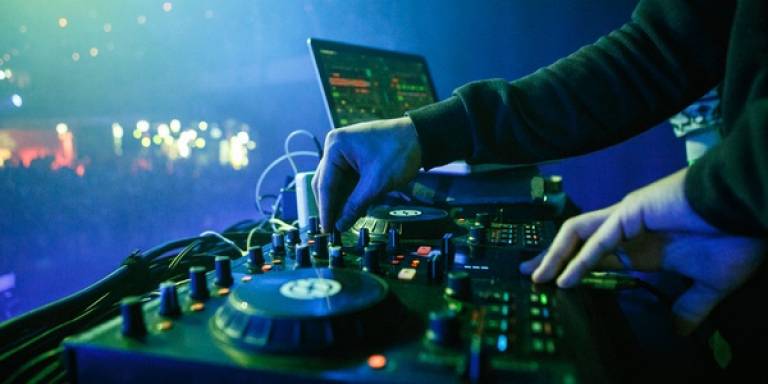 Drill music with positive lyrics is more popular than negative songs. That's the main finding of a piece of research by Dr Bennett Kleinberg and Dr Paul McFarlane, both based in UCL Security and Crime Science. New Scientist magazine picked up the story this week in their technology section, and interviewed both researchers. Drill music is a form of hip hop known for its gritty lyrics, and in 2018 Metropolitan Police Commissioner Cressida Dick linked it to an increase in gang violence. However, this piece of research suggests that fans of the genre are drawn more towards lyrics with a positive tone, and Dr Kleinberg points out that a song can have a positive overall sentiment even when it contains violent language.

Dr Kleinberg and Dr McFarlane analysed 550 YouTube videos by 105 London-based drill music artists, using machine learning to investigate how the tone of a song’s lyrics changes. They found that songs with a more positive tone attracted twice as much audience engagement, e.g. comments and views. They are now working with the Metropolitan Police to plan follow-up studies, examining whether drill music does facilitate conflict. To find out more, read the New Scientist article and the original research article online.