Up to 10,000 people could be living with rare neurological disorders 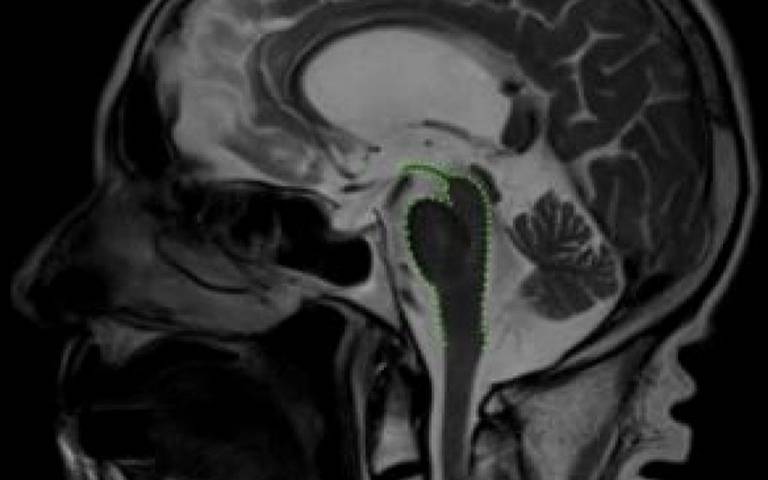 Initial results from the PROSPECT study, published in JAMA Neurology, estimates that up to 10,000 people may be living with PSP & CBD in the UK.

Baseline data from the first five years of the PROSPECT study has shown that 50% of people living with PSP had a delayed diagnosis because they initially presented with symptoms similar to other neurodegenerative conditions such as Parkinson’s disease and frontotemporal dementia.

The study, led by Professor Huw Morris and Dr Edwin Jabbari (both UCL Queen Square Institute of Neurology), found that the different forms of PSP & CBD had distinct patterns of clinical, cognitive, MRI and blood protein results that can be used to improve early and accurate diagnosis in the clinic.

Professor Morris said: “With the support of patients, carers and PSPA we have completed the primary stage of the PSP – PROPSECT study.

“Surprisingly, recently described rarer presentations of PSP are as frequent as the classical form of PSP, indicating that the disease may be twice as common as previously thought.

“We hope that this improved understanding of the disease spectrum will lead to better, earlier diagnosis and ultimately to better treatments.”

Now baselining of the initial data collection has been completed, the study is entering into the second phase which will provide one year follow up data on disease progression in participants.

As the study continues Prof Morris and his team of researchers hope to discover biomarkers and diagnostic tools which will enable better outcomes for people with PSP & CBD in the future.

Dr Wendy Edwards, Research Manager at PSPA, said: “The initial results of the PROSPECT study provide an exciting development in our fight against PSP & CBD. PSP & CBD are regularly misdiagnosed with other neurodegenerative conditions such as Parkinson’s and Alzheimer’s due to the lack of specialist knowledge about these rare diseases. These latest ground breaking findings give PSPA the ammunition we need to campaign for increased awareness, better diagnosis and improved care for those living with PSP & CBD.”

The PROSPECT study is the core research project of the UK PSP Research Network, which was established in 2012.  The study began five years ago in 2014 and -will been funded by PSPA until 2023.

The aim of the study is to:

Additional funding for the study has come from UCL, CBD Solutions and other organisations.

MRI scan with area in green highlighting midbrain atrophy with preserved pontine volume which is characteristic of PSP.