Life expectancy not improving for first time in 100 years

For the first time in more than 100 years life expectancy has failed to increase across the country, and for the poorest 10% of women it has actually declined, according to a new report from Professor Sir Michael Marmot and the UCL Institute of Health Equity. 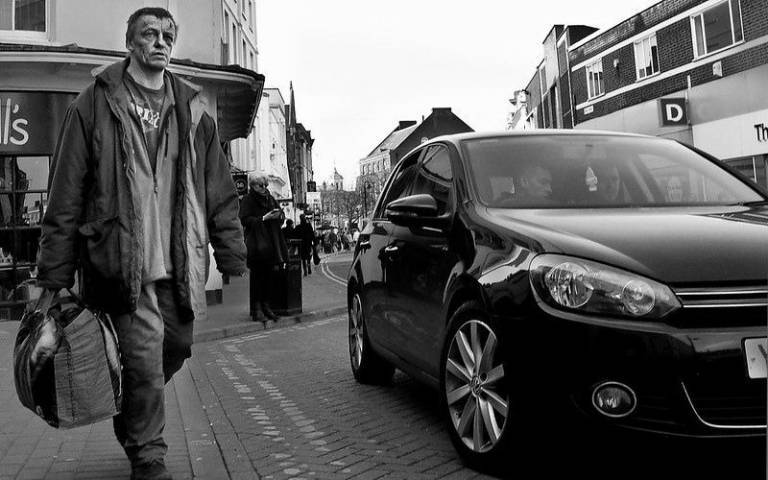 10 years on since Professor Sir Marmot first published the Marmot Review, the new report confirms that over the last decade health inequalities have widened overall, and the amount of time people spend in poor health has increased since 2010.

The 2020 review discounts the theory that the slowdown in life expectancy increase can be solely attributed to severe winters or flu. The report lays out that more than 80% of the slowdown, between 2011 and 2019, results from influences other than winter-associated mortality. And the slow-down in life expectancy improvement in the UK is more marked than in most European and other high-income countries, except the USA.

The review highlights that our health is not just a matter of how well the health service is funded and functions, important as that is. Because health is closely linked to the circumstances in which we are born, grow, live, work and age, large funding cuts, under the banner of austerity, have had an adverse effect. Deprived areas and areas outside London and the South East have experienced larger cuts.

Key findings from the report include:

The more deprived the area, the shorter the life expectancy. This social gradient has become steeper over the last decade, and it is women in the most deprived 10% of areas for whom life expectancy fell from 2010-12 and 2016-18.

“This damage to the nation’s health need not have happened. It is shocking. The UK has been seen as a world leader in identifying and addressing health inequalities but something dramatic is happening. This report is concerned with England, but in Scotland, Wales and Northern Ireland, the damage to health and wellbeing is similarly unprecedented,” explained Professor Sir Marmot, (Director, UCL Institute of Health Equity)

"Austerity has taken a significant toll on equity and helath and it is likely to continue to do so. If you ask me if that is the reason for the worsening health picture, I’d say it is highly likely that it is responsible for the life expectancy flat-lining, people’s health deteriorating and the widening of health inequalities.

"Poverty has a grip on our nation’s health – it limits the options families have available to live a healthy life. Government health policies that focus on individual behaviours are not effective. Something has gone badly wrong. We will be monitoring and reporting on inequalities and health and expect the government to listen.”

Despite the cuts and deterioratng outcomes some local authorities and communities have established effective approaches to tackling health inequalities. The practical evidence about how to reduce inequalities has built significantly since 2010. There is considerable technical and practical experience about how to reduce health inequalities learned from some local areas, such as Coventry and Greater Manchester, and other countries.

The report was commissioned by The Health Foundation.