Half of older adults with poor eyesight face discrimination

Older adults with poor vision are more likely to experience discrimination, and this appears to have an adverse effect on their mental health, a UCL-led study suggests. 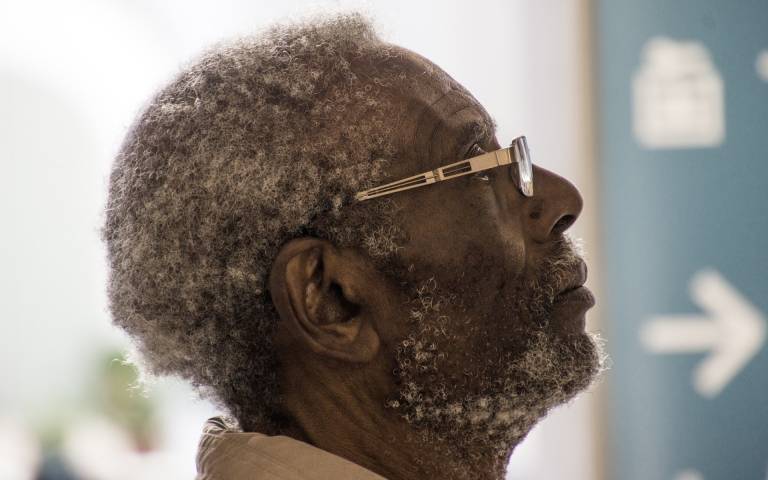 The study, published in JAMA Ophthalmology, looked at surveys of 7,677 people aged over 50. It found that people who rated their eyesight as “poor”, even while wearing glasses or contact lenses, were 40% more likely to report being discriminated against than people who classed their vision as good.

In absolute terms, just over half of older adults with poor vision reported experiences of discrimination.

These adults were twice as likely to report loneliness and depressive symptoms and were also four times more likely to report a lower quality of life and lower life satisfaction than peers with poor eyesight who did not experience discrimination.

The study, carried out by researchers at UCL and Anglia Ruskin University, was not designed to establish whether or not discrimination caused depression.

Dr Sarah Jackson (UCL Epidemiology & Health Care), who led the study, said: “People with poor eyesight are at increased risk of loneliness and depression. Our results suggest that discrimination may be an important contributor to this. In addition to addressing the injustice of unfair treatment, tackling the issue of discrimination against people with poor vision could also have substantial benefits for their mental health and wellbeing.”

Respondents were classed as experiencing discrimination if they reported one of four experiences in the past year: being treated with less respect or courtesy, receiving poorer service than others at hotels or restaurants, being treated as if they are not clever, and being threatened or harassed.

They were also counted as experiencing discrimination if they reported ever having receiving poorer treatment or service than other people from doctors or in hospitals.

The data was taken from surveys in 2010/11 and 2016/17 carried out as part of the English Longitudinal Study of Ageing.