Men on effective HIV treatment, where the virus is suppressed, are sexually non-infectious - finds an eight-year study of nearly 1,000 gay couples in Europe, led by UCL and the University of Copenhagen. 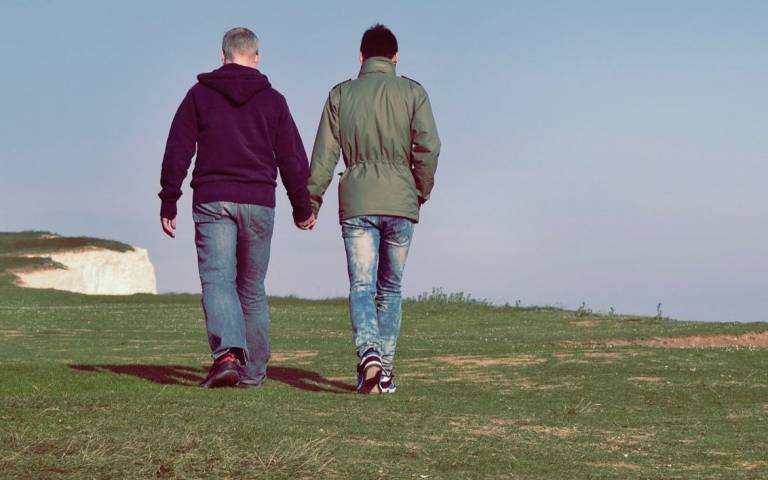 The ‘conclusive findings’ from the NIHR funded PARTNER2 study are published today in The Lancet and report zero HIV transmissions between gay couples where one partner was HIV negative and the other was HIV positive and on effective treatment with a viral load of less than 200 copies/mL. .

With up to eight years follow up and approximately 77,000 times that couples had sex without using condoms, PARTNER 2, reported that there were no HIV transmissions within the couples in the study. The researchers estimated that, based on the type and frequency of sexual contact, effective treatment prevented around 472 HIV transmissions.

“Our findings support the message of the international U=U campaign, that a suppressed viral load makes HIV untransmittable.

“This message has been endorsed by more than 780 HIV organisations in 96 countries and can help end the HIV pandemic by preventing HIV transmission, and tackling the stigma and discrimination that many people with HIV face.

“Increased efforts must now focus on wider dissemination of this powerful message and ensuring that all HIV-positive people have access to testing, effective treatment, adherence support and linkage to care to help maintain an undetectable viral load.”

Professor Jens Lundgren, professor of Infectious Diseases at Rigshospitalet, University of Copenhagen and Co-PI for the PARTNER study, said: “It is crucial to implement science with importance for the involved community and people living with HIV. We have now provided the conclusive scientific evidence for how treatment effectively prevents further sexual transmission of HIV.”

Dr Michael Brady, Medical Director at Terrence Higgins Trust, said: “It is impossible to overstate the importance of these findings.

“The PARTNER study has given us the confidence to say, without doubt, that people living with HIV who are on effective treatment cannot pass the virus on to their sexual partners.

Bruce Richman, founding executive director of Prevention Access Campaign, said, “We’re tremendously grateful to the groundbreaking PARTNER2 researchers and participants for the unequivocal final chapter confirming U=U. PARTNER2 has forever changed what it means to live and love with HIV around the world.”

Simon Collins, an HIV positive treatment activist at HIV i-Base, London said, “PARTNER2 has met the community demand from gay men to have accurate data about our health.”

Professor Sue Ziebland, Programme Director for NIHR's Research for Patient Benefit programme, said "NIHR funded PARTNER2 and its predecessor to get a definitive answer to the crucial question of whether antiretroviral therapy (ART) could prevent sexual transmission of HIV. This is excellent news that will genuinely change the lives of people with HIV.”

The final publication of the results, which were first presented at the AIDS2018 conference in Amsterdam in July 2018, finally provides and acknowledges the scientific evidence for how effectively HIV treatment prevents sexual transmission. The results are important to support improving the quality of life for HIV positive people and their partners globally.