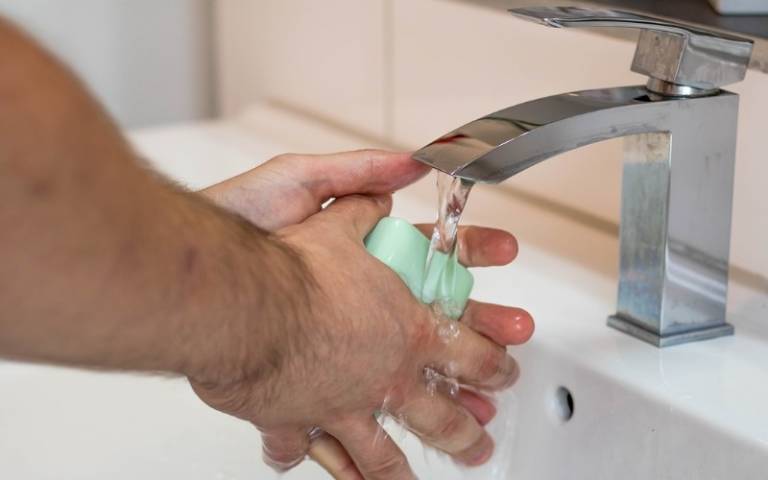 Lead author, Professor Eileen Joyce (UCL Queen Square Institute of Neurology), said: “This is the first study to compare directly the effects of deep brain stimulation at two brain sites and has discovered important information about how the brain changes in severe OCD responsible for obsessions and compulsions, depressed mood and cognitive inflexibility might be alleviated.

“The finding that amSTN but not VC/VS DBS improved cognitive flexibility and that the effect of DBS on mood was significantly greater for VC/VS DBS, implicates the involvement of different neural circuitries associated with distinct symptoms in OCD.

“MRI tractography findings revealed that VC/VS and amSTN DBS modulate distinct brain networks implicated in OCD and are compatible with these clinical and cognitive observations.”

“I was getting worse and nothing was helping.  I had no quality of life and the only tasks I attempted were the basics: I ate, drank, used the loo and slept. When I used the toilet I would be in the bathroom for up to 14 hours each time because of my OCD rituals,” the participant said.

“The reviewing affected all things I undertook and my slowness was so bad it would take me two to three hours to cross the bedroom and another hour to gets my legs in bed.  I showered, changed my clothes and brushed my teeth only once a month as they were such ardous tasks.”

“I didn’t feel anything for a few days but then I did. I felt inexplicably excited and happy with the great sense of looking forward to life. I recognised the feeling from 20 years before when I had been completely well.

“I found I could walk from room-to-room much more quickly and, miraculously, my need to review subsided and I was soon performing tasks much quicker and on my own. I started getting dressed again and went shopping in London, something I hadn’t done for 10 years.

“The surgery has transformed my life. I am living completely independently and doing volunteer work.”