Diet not linked to risk of dementia

The quality of adults’ diet in midlife is not associated with later risk of dementia, according to a study from UCL and Inserm, Paris. 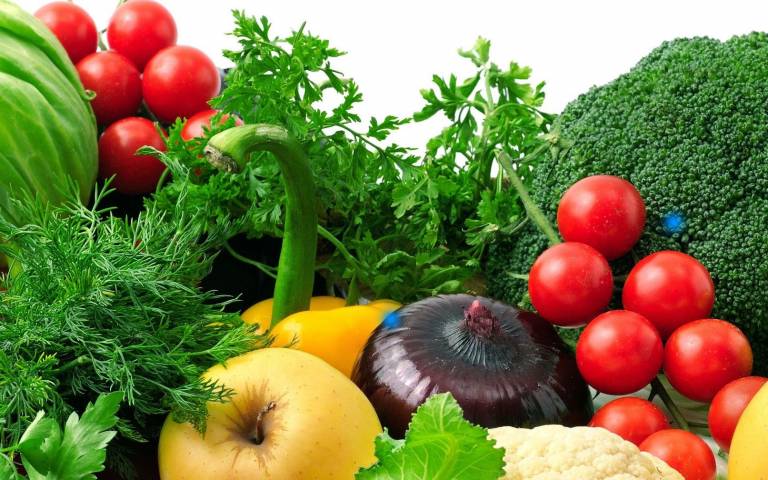 The study, published today in JAMA, analysed data from over 8,000 adults over two decades and found that what they ate did not have a significant impact on their dementia risk.

“Other observational studies have suggested diet after age 60 may be linked to cognitive health but these studies often had short follow-up periods that could not cover the long preclinical period (15-20 years) that occurs before dementia diagnosis,” explained lead author, Dr Tasnime Akbaraly (Inserm, University of Montpellier, UCL honorary researcher).

The study involved 8,225 participants, with an average age of 50, and no dementia diagnosis in 1991-1993. Nearly 25 years later, 344 cases of dementia among these adults were recorded.

During that time, the adults self-completed diet questionnaires to assess the quality of their diets, with a higher consumption of vegetables, fruits, whole grains, nuts and legumes, omega-3 fatty acids and most polyunsaturated fatty acids indicating a healthier diet.

The researchers found that repeated assessments of diet quality during midlife, where adults had an average age of 50, did not show any significant association with subsequent risk for dementia.

“The study relied on food frequency questionnaires. However, the lack of a significant association between midlife diet and cognitive outcomes is unlikely to be due to poor measures of diet as we did find an association between diet quality and mortality,” added Dr Akbaraly.

Co-author, Dr Séverine Sabia (Inserm and UCL Institute of Epidemiology & Health Care), added, "Further studies are needed to show whether diet plays a role for prevention of dementia in combination with other lifestyles or in sub-groups at increased risk of dementia."