Teenagers more likely to suffer depression than a decade ago

Young people today are more likely to be depressed and to self-harm than they were 10 years ago, but antisocial behaviour and substance use are on the decline, according to a UCL-led study 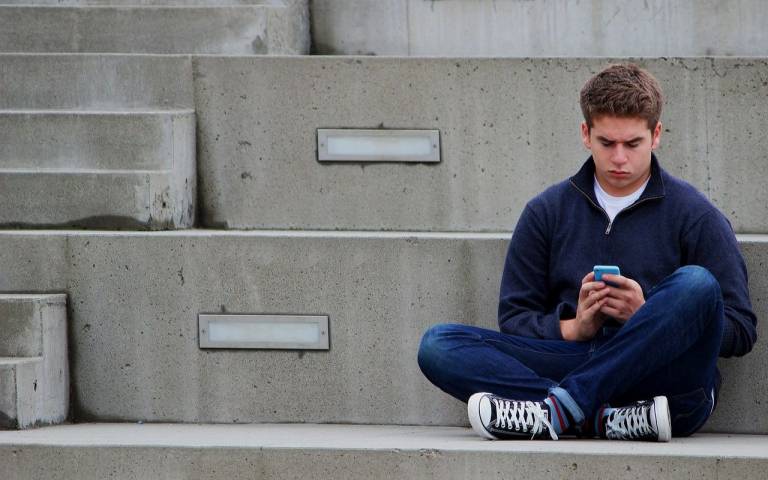 Researchers from UCL Institute of Education and the University of Liverpool analysed data from two cohorts of millennials born a decade apart. The younger group was made up of more than 11,000 14-year-olds born across the UK in 2000-01, who are being followed by the Millennium Cohort Study. The older group consisted of just over 5,600 14-year-olds who were born in the Bristol area in 1991-92 and are being followed by Bristol’s Children of the 90s study. The researchers statistically adjusted the data to make the millennium group comparable to the Bristol-born teenagers. They then looked at the prevalence in each group of mental ill-health, substance use, antisocial behaviour, poor sleep patterns and weight problems.

Dr Suzanne Gage, co-author, said: “It has seemed for a while that mental health difficulties in young people are on the rise, but this study really highlights the scale at which this increase might be occurring. It’s not just that we’re getting better at measuring depressive symptoms, as identical questions about depressive symptoms were asked in both cohorts. The next step is to understand why these increases are occurring, so young people can be supported better.”