Sugar not necessary for a good cup of tea

Cutting out sugar from tea does not affect our enjoyment of the drink, according to a UCL-led pilot controlled trial. 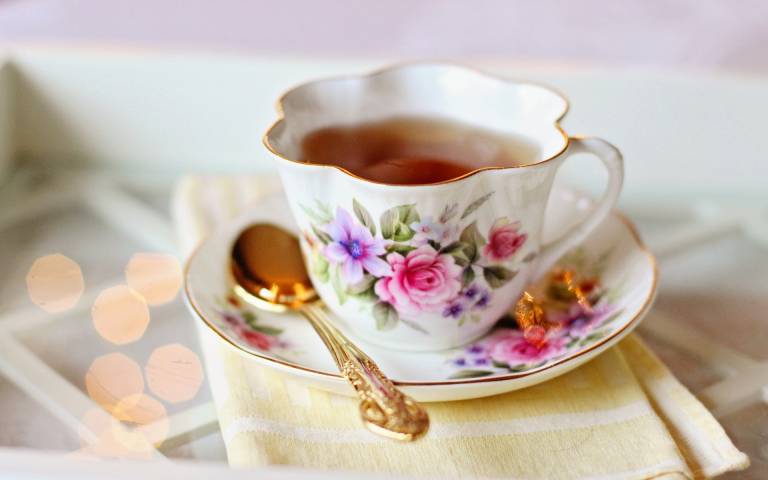 Researchers followed 64 men and women who drank sugar-sweetened tea over the course of a month. The participants, who had a mean age of 23, were randomly allocated to three groups: one group was asked to abruptly cut out all sugar, another to gradually reduce intake by 25% a week, while a control group continued with sugar.

Participants were asked to rate their liking of tea four weeks after the end of the one-month intervention. According to the study, the reduction in sugar intake had no impact on enjoyment of tea. Sugar intake across the groups decreased by an average of 12.7 teaspoons a week.

Four weeks after the end of the one-month intervention, eight of the participants (42%) in the gradual cessation group had stopped using sugar, while another eight (36%) had done the same in the abrupt cessation group. In the control group, one person had quit sugar.

The researchers said the findings would need to be confirmed by a larger randomised controlled trial that could assess the long-term outcomes and investigate whether abruptly cutting out sugar or gradually reducing intake was more effective.

“Similar interventions could be used to reduce intake of sugar in other beverages such as dilutable fruit juices (eg squash).”