Using Big Data to Reduce the Risk of Stroke

People with irregular and abnormally fast heart rates caused by a condition called atrial fibrillation could be at a greater risk of stroke and bleeding because they are not receiving optimal treatment, warn scientists from UCL and The University of Hong Kong (HKU). 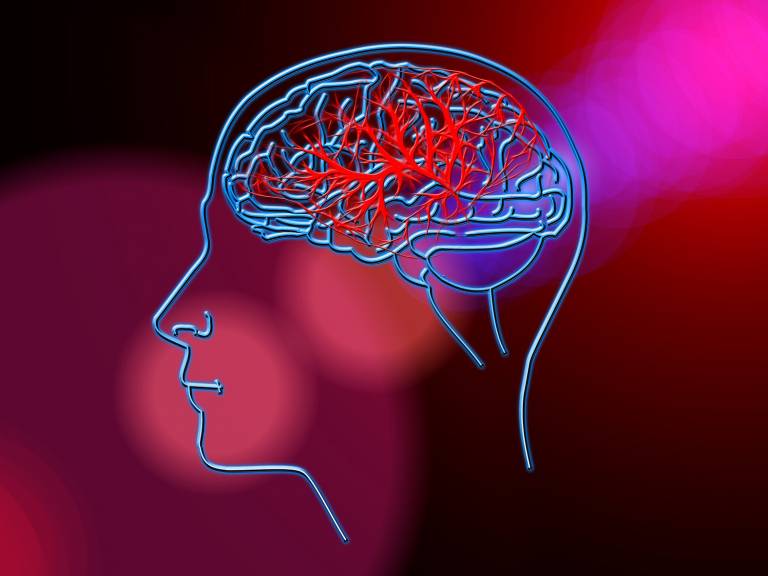 Two studies recently published by the team in the Journal of the American College of Cardiology and the Postgraduate Medical Journal show that patients with atrial fibrillation (AF) are often prescribed a suboptimal level or type of anticoagulant medication to help prevent blood clots from forming.

“Anticoagulants are an effective treatment but come with a high-risk of side effects so their use must be carefully managed and it’s essential that we study large and varied populations to find out the best way of doing this,” explained co-author Dr Wallis Lau (UCL School of Pharmacy).

“Our studies show that men and women are susceptible to different side effects from anticoagulants and because the window for delivering the correct treatment is very narrow, patients would benefit from being closely monitored to ensure they receive the optimum treatment,” added co-author Dr Esther Chan (Department of Pharmacology and Pharmacy, part of the Medical Faculty of HKU)

People with AF have a higher risk of blood clots forming and are treated with anticoagulants to reduce their chances of developing serious conditions, such as strokes and heart attacks.

Warfarin is most commonly prescribed, but newer types of anticoagulants called non-vitamin K antagonist oral anticoagulant (NOAC) are becoming increasingly common and may prove a more effective treatment option, particularly for women. These include rivaroxaban, dabigatran, apixaban and edoxaban.

Previously, the difference in clinical outcomes between men and women in response to different anticoagulant therapy had not been investigated.

By studying 4,972 men and 4,834 women being treated for AF in the Hong Kong Hospital Authority, the researchers found that women treated with NOACs had a lower risk of intracranial bleeding compared to those treated with warfarin in a controlled way (0.4 vs 1.7 per 100 patient-years; adjusted hazard ratio: 0.16, 95% confidence interval: 0.06-0.40).

The same effect was not seen in men, and the risks of ischaemic stroke and gastrointestinal bleeding with NOACs versus warfarin were comparable for both sexes.

A second study highlighted the issue of patients not switching to NOACs from warfarin when they spent less than 65% of the time within the correct therapeutic range to be optimally treated with warfarin.

NOACs have a different mechanism of action and have a wider therapeutic range in which they can be used with fewer side effects than warfarin. They could, therefore, be a safer and more effective treatment for people who are treated with warfarin and within the therapeutic range less than 65-70% of the time.

The team found that monitoring the time patients are in the therapeutic range and relaying these findings to them to discuss treatment options did not have any impact on whether they switched to a NOAC from warfarin, suggesting other additional barriers to change.

The team has recently used electronic health data in Hong Kong to identify the percentage of high risk new patients with AF who are prescribed anticoagulants for prevention of stroke and heart attack.

Data from ongoing work found that the percentage increased from 19% in 2010 to 45% in 2016. Prof Ian Wong said: “It is encouraging to see a significant increase in the percentage of patients on treatment but there is still room for improvement. The Hospital Authority is currently developing new services to continue to improve the care of patients with AF.”

These anticoagulant studies were of particular interest to the community, highlighting the importance of men and women discussing the risks and benefits of anticoagulant treatment with their doctor. Furthermore, these studies will assist healthcare providers with the evaluation of their services.

Journal of the American College of Cardiology - research paper