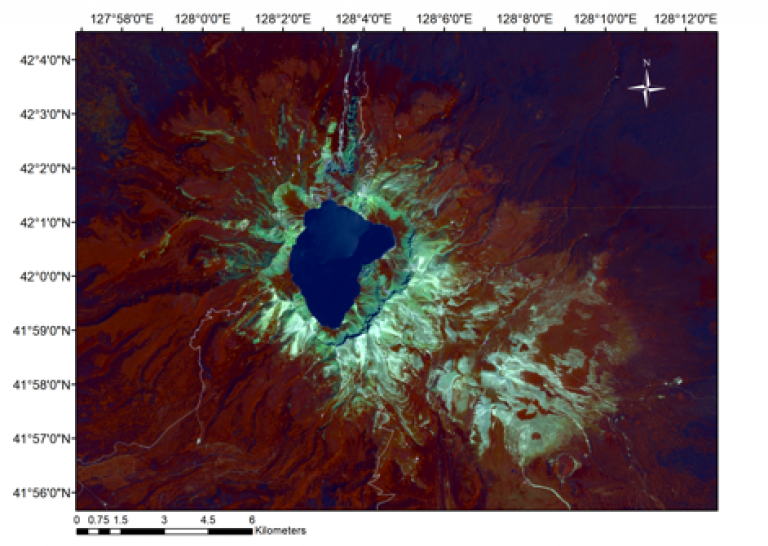 7th May Seminar on Border volcanoes: Complexity, interactions and assemblages

Speaker: Dr Amy Donovan, Lecturer in Geography at the University of Cambridge

Dr Amy Donovan will discuss research results from a project on border volcanoes – and her future plans. She will engage too with recent work on geosociality in the geography literature, arguing for approaches to disaster risk that think across the social and physical sciences. She has recently been thinking about the ways in which material environments and their “liveliness” have impacted and continue to impact culture and politics in a dynamic way that has sometimes been lost in DRR when “hazard” and “vulnerability” are considered as separate entities. Her talk will present some of those (ongoing and incomplete) ruminations.

Lecturer at University of Cambridge and Girton College

Dr Amy Donocan's research focusses on the human and physical processes around active volcanoes and in other precarious environments. She is particularly interested in how science encounters policy and culture.. She is PI of an ERC project entitled “Geographical imaginations and the (geo)politics of volcanic risk: Cultures, knowledges, actions”, which will be based in Latin America and East Africa, examining local experiences of living in hazardous environments, and the roles that governments and scientific institutions are increasingly playing in “managing” those environments. Amy also works on the role of science in other hazardous contexts, particularly those prone to landslides and earthquakes. While the Sendai Framework for DRR calls for early warning, the social context and their application and the power dynamics are rarely examined, and yet can have potentially devastating impacts if poorly managed.

Amy’s background is very eclectic – her first degrees were in English. She then studied geosciences (including the Geophysical Hazards MSc at UCL!), before taking a PhD in Geography, which looked at science and policy on Montserrat during the eruptions.