The winner of the BIAPT early-career prize is Dr Emily McTernan, who is Associate Professor at University College, London. 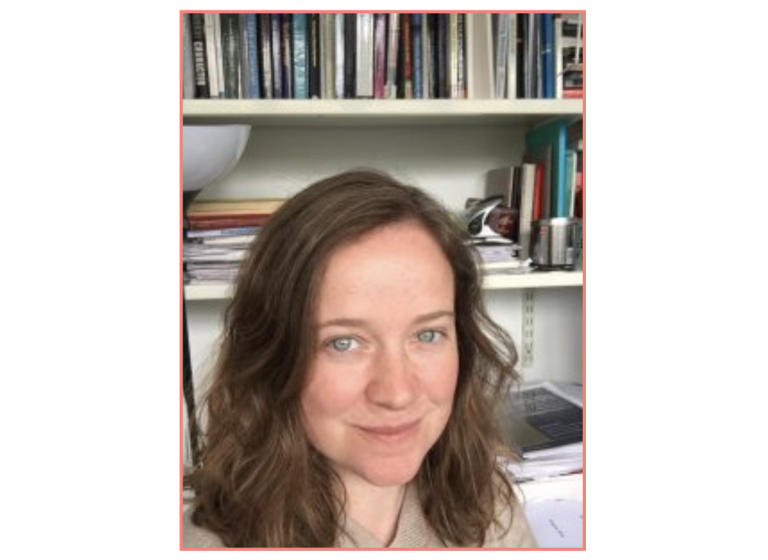 Since defending her PhD – at the University of Cambridge – in 2013, Dr McTernan has established herself as one of the most innovative and original early-career scholars working in contemporary political philosophy. Her research – much of which focuses on the meaning and implications of political equality – cuts across disciplinary boundaries, combining the rigorous philosophical analysis of moral and political concepts with attention to the methods and arguments found in the contemporary social sciences, including sociology and psychology.

Unlike much of the philosophical literature devoted to the concept of equality, Dr McTernan’s work looks beyond the juridical role of laws and institutions, to consider instead the significance of norms and practices in facilitating and maintaining a genuinely social and relational egalitarianism. Her research has thus contributed not only to existing debates, but has also generated new discussions, by focusing normative philosophical attention on oft-ignored social and political concepts, such as microaggressions. The publication of her writing in first-rank journals – such as Philosophy & Public Affairs and The Journal of Political Philosophy – and its support through competitive funding awards – by various bodies, including The Leverhulme Trust and the Templeton Religion Trust – attest to its significance and international recognition. In her forthcoming monograph, Dr McTernan develops her work on social equality further, to advance a pioneering conceptual account – and robust normative defence – of the phenomenon of ‘taking offence’. Therein, McTernan contends, we should understand taking offence, under appropriate conditions, as a civic virtue rather than a vice, as an emotion that embodies the resistance of social inequalities within a community.

As well as her highly original contributions to research in political theory, the BIAPT judges were very impressed by Dr McTernan’s excellence in teaching, demonstrated both by the testimonies of her departmental colleagues at UCL and the overwhelmingly positive feedback provided by her undergraduate and postgraduate students. The judges also appreciated her commitment to the political thought community, and her valued role as one of the academic convenors of the 2019 BIAPT annual conference.

‘I am honoured and delighted to receive this prize. I am deeply grateful to the many colleagues who have encouraged and supported the work that led to this award’. Dr McTernan