What is the legacy of war, violence, and displacement on altruism toward diverse populations suffering similar hardships today? 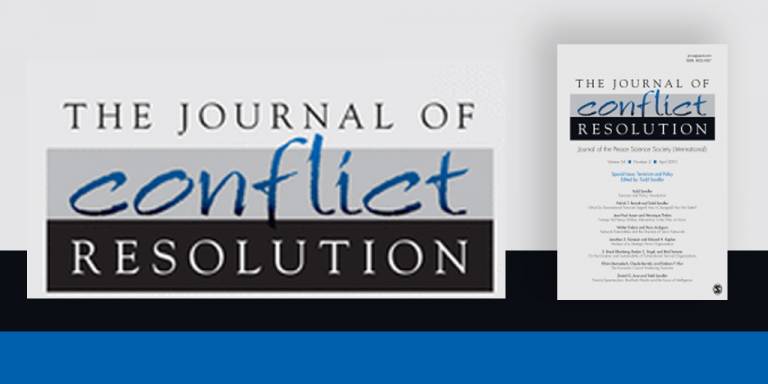 Prior research suggests these hardships have the potential to increase empathy that can in turn motivate altruism across identity boundaries. We test this hypothesis using survey data collected in 2017 from over 2,000 Syrians living in rebel-held regions where many internally displaced persons (IDPs) sought refuge. We find that Syrians previously exposed to violence were more likely to host IDPs. Using a conjoint experiment to measure hosting preferences over different types of IDPs, we show that these individuals also preferred to host sick and vulnerable IDPs and outgroup IDPs from the Kurdish ethnic minority. However, they were less likely to host IDPs from the Christian minority, possibly due to their association with the government. These results suggest that empathy and politics both play an important role in shaping the relationship between violence, altruism, and intergroup behavior during conflict.