Providing a contemporary history of the Palestinian prisoners movement, this book illustrates the centrality of the movement in the broader Palestinian national struggle. 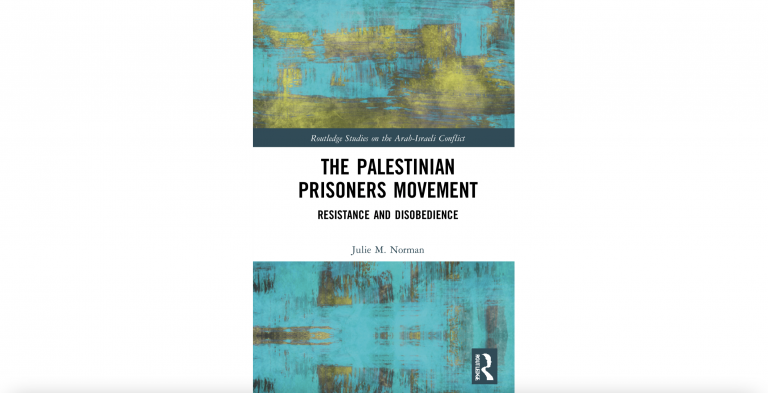 Based on direct interviews with former prisoners and former security sector personnel, it offers new insights into the strategies that prisoners employed to gain rights over time, as well as the tactics used by prison authorities to maintain control.

Prisons have functioned as microcosms of the broader Israeli-Palestinian conflict for decades, with the Israeli state aiming to use mass incarceration for security, and Palestinian prisoners seeking to take back the prison space for organizing and resistance. Prisoners’ actions included but were not limited to hunger strikes, as prisoners often relied more on everyday acts of noncompliance and developing an internal "counterorder" to challenge authorities. The volume demonstrates how the Palestinian prisoners movement was intertwined with the Palestinian national movement, strongest in the popular mobilization era of the 1970s and 1980s, and significantly weaker and more fragmented after the Oslo Accords of the 1990s and the second intifada.

Presenting a fresh analysis of a central, but often overlooked aspect of the Israeli-Palestinian conflict, the volume offers valuable reflections on prison-based resistance in protracted conflicts more broadly. It is a key resource to students and scholars interested in contemporary conversations on mass incarceration, criminal justice, Middle East politics and history.