Fog in the Channel? The impact of Brexit on EU and UK foreign affairs 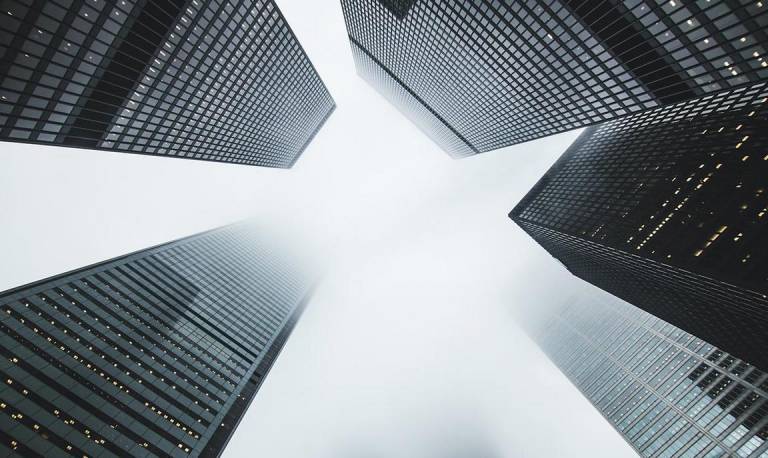 The UK’s rejection of any institutionalised relationship with the EU in foreign, security and defence policy (FSDP) is arguably the most noteworthy feature of the post-Brexit dispensation. In a stark reversal in early 2020, the British government abandoned pledges made in the 2019 Political Declaration to ‘establish structured consultation and regular thematic dialogues [that] could contribute to the attainment of common objectives’, including on the Common Foreign and Security Policy (CFSP) and the Common Security and Defence Policy (CSDP). This gap was intensified by the absence of any reference to foreign affairs in the EU-UK Trade and Cooperation Agreement (TCA) or the Integrated Review of Security, Defence, Development and Foreign Policy (IR). Indeed, the IR essentially ignores the EU, referring only to British ambitions to remain a lead European defence actor, with a focus on multilateral venues (notably the UN and NATO), bilateral relations and ad hoc groupings. In short, an EU-sized hole now exists in British foreign policy thinking.

This matters in London and across Europe. While in the EU, the UK exercised significant influence and leadership in FSDP, its EU membership magnifying its global capacities. In leaving, Sir Simon Fraser, formerly permanent under-secretary in the Foreign and Commonwealth Office (FCO), warned that Brexit represented ‘the biggest shock to [the UK’s] method of international influencing and the biggest structural change to our place in the world since the end of World War Two’. From the EU’s perspective, as observed by High Representative Josep Borrell, ‘with Brexit, nothing gets easier and a lot gets more complicated. How much more complicated depends on the choices that both sides will make’. The choices thus far indicate a rejection of ‘old obligations’ and an essentially transactional relationship that will be ‘structurally adversarial for the foreseeable future’.

Nonetheless, Brexit also gives both the UK and the EU a once-in-a-generation opportunity to rethink and reconfigure their approaches to foreign affairs and how they navigate a profoundly changed regional context. To understand the scale of this undertaking, we offer an innovative thematic analysis focused on four ‘Rs’: reputation, responsibility, resources and relevance. Each ‘R’ represents a core element of both sides’ respective foreign policies, offering insights into possible international roles and goals. The four ‘Rs’ also help us identify the main risks and opportunities Brexit encompasses, providing a conceptual symmetry as to how the choices of both the EU and UK might align and impact each other.