Several countries in Latin America are going through a new and decisive cycle of elections in 2021. From these, voters from Mexico, Ecuador, and Peru have already elected their new representatives and presidents. What are the learnings from the process, what are the challenges in the national politics derived from the electoral outcomes for each country, and what are the opportunities for consolidating democracy?

In this conference, the heads of the electoral agencies from Mexico, Perú, and Ecuador will address the former questions and talk about the role played by the electoral authority in each country during the recent elections. Their lectures will provide a wide and deep view of the elections in this region, the political context in these countries, and the importance of electoral institutions to ensure democracy. There will be a Q&A session after the lectures. 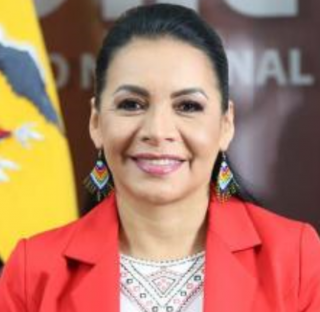 Shiram Diana Atamaint Wamputsar is the President of the National Electoral Council in Ecuador, and was elected in 2018. She has a master's degree in Social Development at the Universidad Andina Simón Bolivar, bachelor's degree in Comercial Engineering at the Universidad de la Cuenca, and a certificate in Governance and Political leadership at the IDE Business School. She has been lecturer at the Universidad Andina Simón Bolívar. Previously, Diana Atamaint worked as Deputyminister of Agriculture and Livestock. She was the first female representative elected from the Shuar etnicity in 2007 and consequently, she won a seat in the Asembly from 2009-2013. As scholar, Dr. Corvetto has taught at the Pacífic University, Academy of diplomacy of Perú and the San Ignacio de Loyola University. 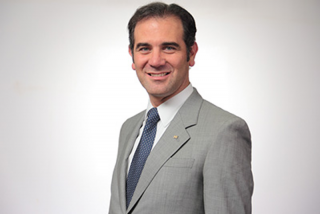 Lorenzo Córdova Vianello is the Councilor President of the National Electoral Institute (INE). Dr. Córdova has a law degree from UNAM and a PhD in Political Theory from the University of Turin, Italy. Dr. Córdova has authored several texts on electoral, constitutional, and political theory issues. He is a member of the Governing Board of the Institute for the Study of Democratic Transition. In public service, he has worked, among other roles, as Technical Secretary of the Mexican Senate working group that processed the Political Reform of 2010. From December 2011 to April 2014, the Chamber of Deputies appointed him Electoral Counselor of the Federal Electoral Institute (IFE). 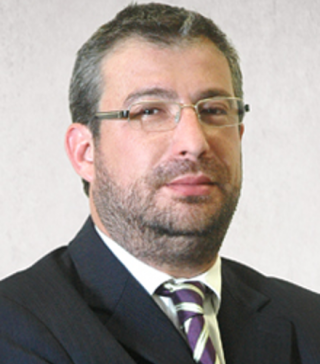 Piero Corvetto Salinas is the head of the National Office of Electoral Processes. He studied the Phd in Political Science and Government at the School of Government and Public Policy of the Pontificia Universidad Católica del Perú. Previously, Dr. Corvetto was the Chief of staff of the Office of the National Record of Identification and Civil State (RENIEC) from 2019 to 2020, and from 2013 to 2018 he was a manager at the RENIEC from 2013 to 2018.