50 Years of Life in Britain 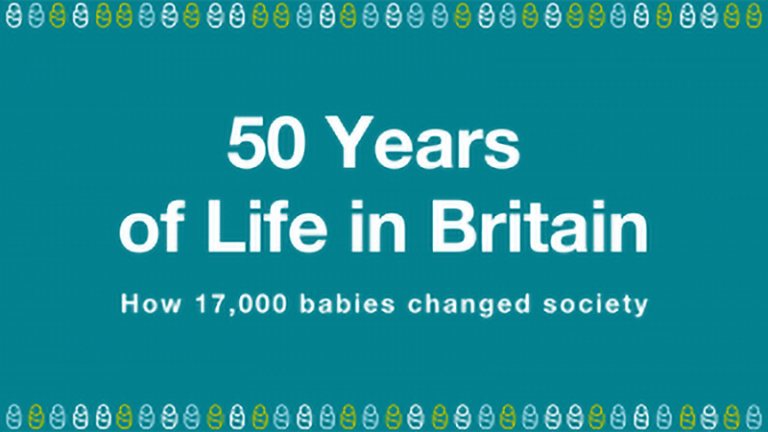 PODCAST - 50 Years of Life in Britain

Join us as we celebrate 50 years of the 1970 British Cohort Study with a new podcast series. Over the course of six weeks, ‘50 Years of Life in Britain’ explores the contribution BCS70 participants have made to improving British science and society. The six-part series tells their story, and charts the first five decades of the study.

The podcasts take listeners on a journey through British social and political history. With participants reminiscing about their involvement in the study, they also tell us what it’s been like to grow up, learn, work, love and reach middle age in modern Britain. 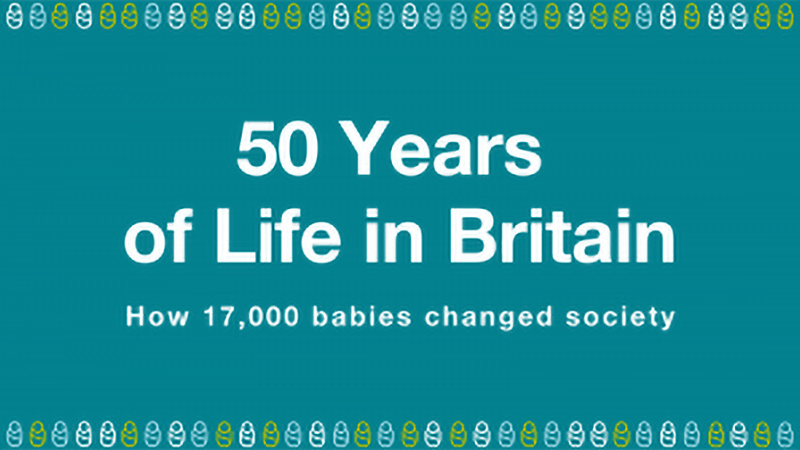 We hear from the academics and staff who have driven the study forward, and the researchers whose findings have influenced public policy and scientific debate. We also speak to the policymakers and politicians whose thinking has been shaped by the study’s most important discoveries.

In addition, the series looks to the present and future. We hear how cohort members have fared during the COVID-19 lockdown, and discover how BCS70, and cohort studies in general, can help us understand the short and long term impacts of the pandemic.

Episode 1: The British Births Survey, the 1970s and Tony Blair

In our first episode of “50 Years of Life in Britain”, we explore the first decade of the 1970 British Cohort Study (1970) and the impact of its early years research on policy many years later.

Episode 2: Youthscan, the 1980s and reading for pleasure

In this second episode, we move into the 1980s to find out how Neville Butler kept the 1970 British Cohort Study (BCS70) going during a decade of austerity. We learn about the benefits of reading for pleasure for children’s English and maths skills. We also ask study participants about their teenage years and find out what it was like sharing their 19th birthday with 4,000 other people at Alton Towers.

In this third episode, we move into the 1990s to find out how the study and its staff survived the lean years of the 80s and early 90s, and managed to get back in contact with study participants after a 10 year gap. We learn about the study’s stark findings on adults’ numeracy and literacy, which led to the Skills for Life adult learning programme. We also ask study participants what it was like to join the study again as adults and find out how they were getting on in the big wide world after the boom and bust years.