“Johnny Watling retired from the Philosophy Department at UCL in 1985. He enjoyed a long, happy, and philosophically active retirement until his sad death in 2004. At Johnny's funeral a group of his former students formed the plan of putting together a collection of Johnny's published and unpublished writings, including chapters from the work on the philosophy of science on which he had been working for many years. This website is the result. We hope you enjoy it. 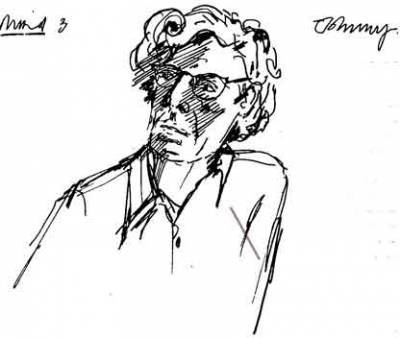