Grote Chair in the Philosophy of Mind and Logic

My main research interests are in epistemology and metaphysics, philosophy of mind and action, philosophy of art, and the philosophy of Wittgenstein.  In my most recent book, Action, Knowledge, and Will, I argue that human behaviour has four irreducibly different dimensions—physical, psychological, intellectual, and ethical—which were amalgamated or confused in the traditional idea of a ‘will’.  My work in philosophy of art has focused mainly on the visual arts.  My book The Objective Eye is about the nature of colours and shapes, their representation in pictorial art, and the concept of realism in art theory.  In 2018, I began a five-year research project entitled Roots of Responsibility, supported by an ERC Advanced Grant.  The project draws on legal theory, which contains a rich literature on the relationships between responsibility, liability and culpability; biological systems theory, which has shown how the activity of more complex systems can harness stochasticity in the activity of the less complex systems of which they are composed; and the philosophy of action, where the different dimensions of human behaviour are now more clearly articulated and better understood.  Roots of Responsibility will advance traditional philosophical debates about responsibility and free will by exploring the network of human capacities responsibility involves and the social, institutional and interpersonal contexts in which questions about responsibility arise, cutting across traditional boundaries between metaphysics, epistemology, ethics, and philosophy of law.

I am happy to supervise graduate students in all of the areas of philosophy mentioned in the outline of my research.

I did my undergraduate and graduate studies at St John's College, Oxford, and joined The Queen’s College as an Official Fellow and Tutor in Philosophy in 1988, after spending a year as a Research Fellow at the Hebrew University, Jerusalem.  Between 1988 and 2018, I mostly taught in Oxford, although I also spent a few years teaching or researching elsewhere, mostly overseas.  I was a Getty Scholar at the Getty Research Insititute, Los Angeles in 2001-02, a Fellow at the Wissenschaftskolleg zu Berlin in 2002 -03, a Leverhulme Major Research Fellow in 2010-12, and Professeur Invité at the Université Paris-Sorbonne in 2014-15.  I held a Santander Cátedra de Excelencia at the Univ. Carlos III de Madrid in 2016-2017, and was a Sackler Scholar at the Sackler Institute of Advanced Studies, Tel-Aviv in 2017-18.  I edited the British Journal of Aesthetics from 2008 to 2019, together with Elisabeth Schellekens, who holds the chair in aesthetics at Uppsala University.  I joined the philosophy department at UCL in 2018, and began the five-year ERC project Roots of Responsbility at the same time. 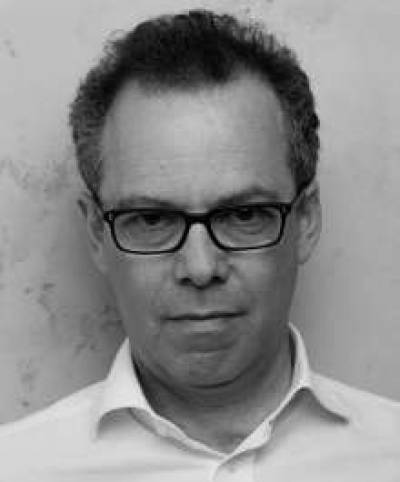