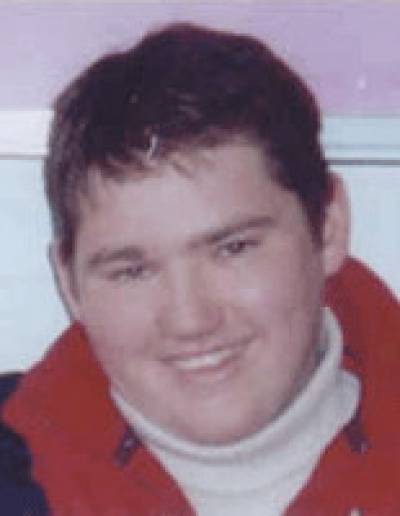 Richard Murphy was a gifted student on the BA Philosophy programme who tragically contracted and died of meningitis in his first year of study.

In 2002 the department established an annual prize for the student with the best performance in their finals. The prize was made possible with generous help from Richard's parents, Paul and Cathy Murphy, and former colleagues of Mrs Murphy.

The Richard Murphy Memorial prize is awarded in recognition of outstanding performance in the final year examinations of the BA Philosophy programme.