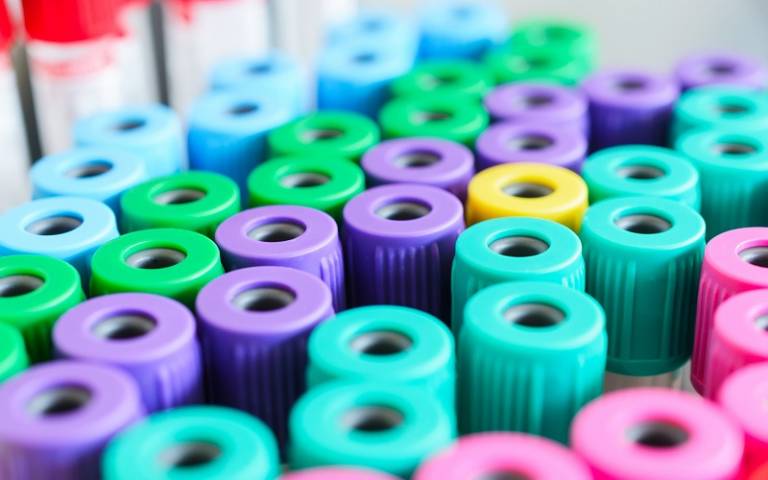 Project Description: Niemann-Pick Type C Disease (NPC) is a devastating neurodegenerative lysosomal storage disorder caused, in 95% of cases, by a mutation in the NPC1 gene. It is an intractable disease for which conventional medicines holds no route to therapy. Consequently, children that present with symptoms during the antenatal or infantile stage usually do not survive past the first few months or years of life. There is an overwhelming need to develop novel therapies for NPC.

Gene therapy could be a means of treating this disease and requires investigation. This is supported by continuing improvements in viral vector technology and successes in gene therapy clinical trials for neurodegenerative disorders. The aim of this project is to develop novel viral vectors that express therapeutic NPC1 gene. These vectors will be used to further dissect the mechanisms underpinning this disease using in vitro and in vivo models. We will also conduct a pre-clinical assessment of early intervention gene therapy in a mouse model of NPC using a new generation of viral gene delivery vectors.