The Brunswick Square premises were officially opened in 1960 by Queen Elizabeth, the Queen Mother, where she remarked that it was the “oldest new building in London” due to the delay in completion. Building work began in the 1930s, but was not finished until over 20 years later. A plaque to mark the occasion remains in the foyer of the School’s entrance. 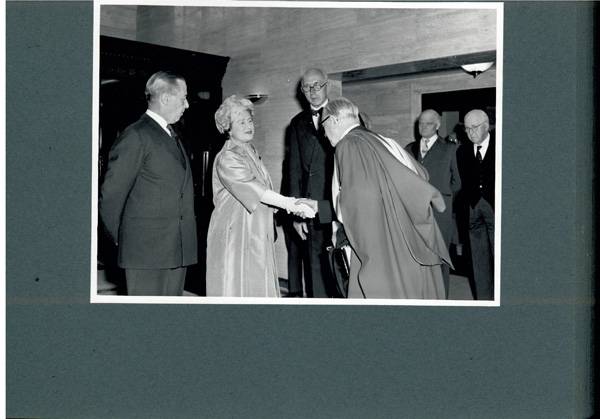