UCL PALS academics Lasana Harris and Gorkan Ahmetoglu have been featured in a new Unilever campaign about removing stereotypes from advertising, in a project called: “The Unstereotype Experiment”. 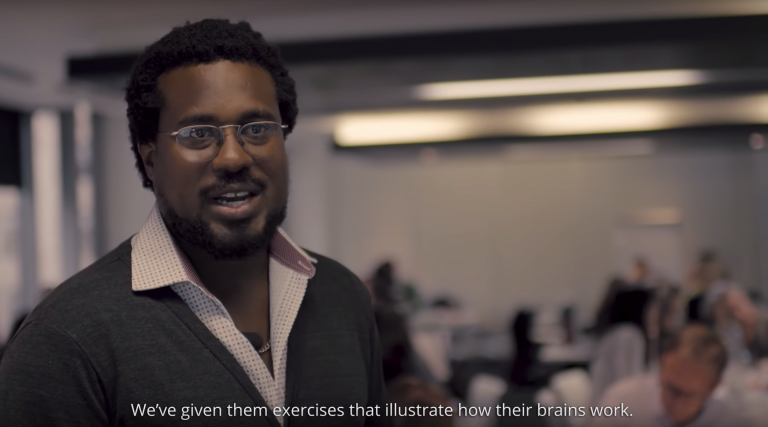 A unique experiment in marketing science conducted by academics Lasana Harris and Gorkan Ahmetoglu from UCL PALS, as part of Unilever’s Unstereotype initiative, showed a “statistically significant 35% reduction in stereotypical thinking” and a “significant change in original thinking”, amongst those who took part. Watch the project video here:

The project explored whether DNA analysis, aimed at giving participants a greater insight into their origins, coupled with a workshop on behavioural change, could help to broaden the way people see themselves and the world around them.  In doing so, UCL hypothesised that participants would be more open to questioning how they might inadvertently stereotype people in advertising, giving them a fresh view of how to commission creative ideas that advance progressive, inclusive and unstereotypical portrayals of people.

The project has received a great deal of attention in the media. For example, in AdAge, Marketing Week, The Drum, Campaign and Media Post in the UK and US (plus overseas in Brazil, Sweden and Germany). The project has also been featured in the wider business press in the likes of CNBC, Fortune, Digiday and BBC Radio 4’s The Media Show. The film has had over 43,000 views on YouTube to date.