A new Marmot review on the cost-of-living crisis in London launched on 20th January, 2023, lays out what needs to be done as a matter of urgency to support the health of Londoners, over half of whom are already ‘financially struggling’ or ‘just about managing’. 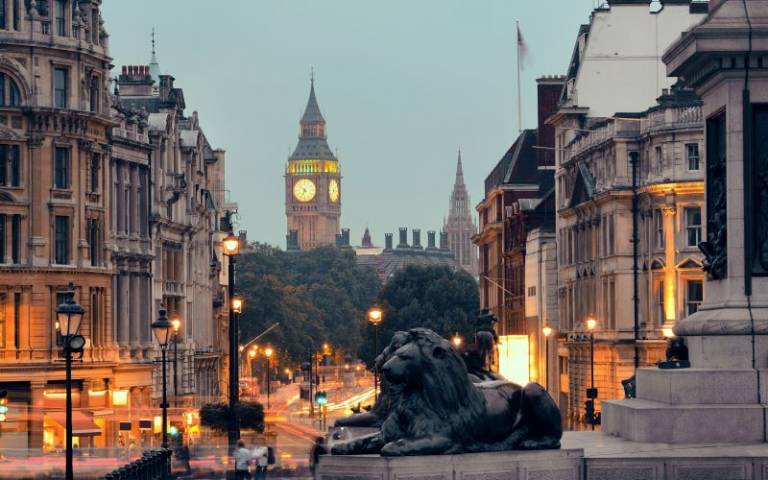 ‘The Rising Cost of Living: A Review of Interventions to Reduce Impacts on Health Inequalities in London’, published by the UCL Institute of Health Equity, explains that the cost-of-living crisis is harming the same groups who were also harmed by a decade of austerity 2010-20.

Those affected include children, women, people living with disabilities and long-term conditions, people from minority ethnic groups, lone parents and people who are socially excluded, such as rough sleepers, undocumented migrants and sex workers. Despite being the richest city in the UK, London has the highest rate of poverty of any region in England, with more than a quarter (27%) of the capital’s residents living in poverty in 2021, after taking housing costs into account.

Professor Sir Michael Marmot CH, Director, UCL Institute of Health Equity, said: “Income inequalities are wider across the capital than the rest of the UK with people in the top 10% of society earning over ten times more than people in the poorest 10% – and those people earn 30% less than the rest of the UK. Income inequality has been further impacted by the pandemic: real wages have declined, and this has impacted lower paid sectors more than higher wage professionals in London. We must act now and implement the review’s interventions to help alleviate the horrific financial pressures too many people are facing.”

The review points to an urgent need for ‘coordinated activity, with organisations playing their role as employers, service providers and commissioners’, and explains ‘there is no single mitigating intervention’. Consequently, ‘bespoke combinations at national and local levels are needed to address the different factors (including health) that contribute to a person or household’s financial circumstances, and the impacts on health and health inequalities that will result’.

The recommendations are structured around three factors that contribute to whether a household or individual can cope with high inflation: income, the cost of essential outgoings, and financial resilience. The review acknowledges government intervention is needed to address the scale of widening health inequalities. Examples of recommendations cutting across the three themes include:

Sir Michael added: “Logic, social justice and evidence clearly indicate that where a problem is driven by people having insufficient income, then increasing their income will reduce the problem – ensuring everyone is paid the London Living Wage is one starting point. Integrated Care Service (ICS) partners’ data and intelligence functions can identify households and communities who are most at risk from the rising cost of living. Investing in voluntary and community services, in particular advice and support services, is another obvious intervention as it offers a high return on investment.”

The Mayor of London, Sadiq Khan, said: “It is unacceptable that so many people are experiencing poverty and struggling to get by in a city as prosperous as ours. The pandemic laid bare the inequalities in our capital following a decade of austerity, and now the spiralling cost of living is hitting the health of those most in need again. We simply cannot stand by as the most vulnerable groups suffer and risk further widening health inequalities in the capital.

“That’s why I’m doing all I can to build a fairer city for all by investing record amounts in affordable homes, tackling fuel poverty and food insecurity, and supporting welfare advice across the city, I am also encouraging employers to pay the London Living Wage. However, we all have a role to play and I will continue to call on Government to step forward and urgently use the powers it has to support those in need.”