New tool assesses which countries need Covid-19 vaccines the most

A new scoring tool that helps to ‘transparently’ prioritise which countries are in greatest need of Covid-19 vaccines, has been developed by a UCL-led team of researchers. 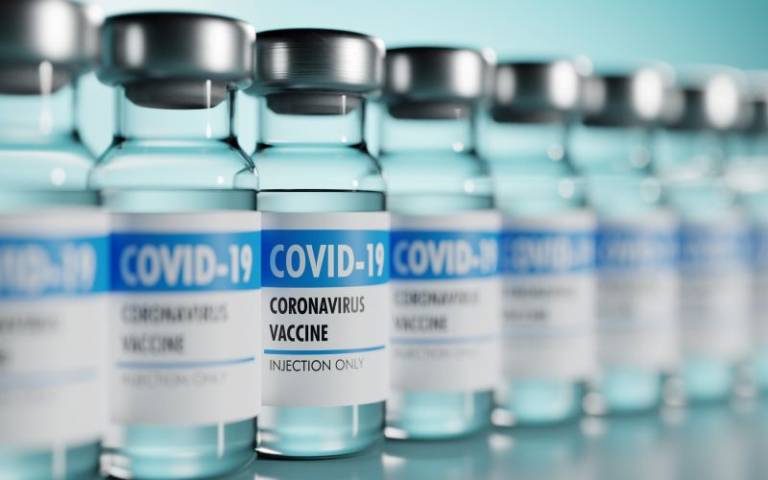 The researchers say the tool considers a far wider range of factors than the current global COVAX facility, which has been criticised by some countries, particularly poorer nations for insufficient access and a lack of flexibility to response to local rapid rises in infections. The study, published in BMC Public Health, asked 28 experts from 13 different countries, what they thought were the most important factors for assessing countries’ needs for vaccines.

The group of experts, who included individuals based at universities and national public health institutes from countries including the UK, Japan, Kenya, Norway and South Africa, regarded the most important consideration when deciding where vaccines were needed was the proportion of the overall population who were not fully vaccinated.

These important factors were then included in a choice task to determine how each factor should be weighted, in order to create a scoring tool.

It is hoped that the scoring tool will be able to make the process of allocating the Covid-19 vaccines across the globe fairer – by being explicit in the criteria used to identify needs and transparent about how the factors were identified and the evidence-based process used to derive the tool.

In the future it is hope that the tool will also be able to inform international discussions on how to respond to the next public health crisis.

Corresponding author, Dr Vageesh Jain (UCL Institute for Global Health), said: “The equitable global allocation of Covid-19 vaccines has received considerable attention, although to date the concept of an ‘equitable allocation’ of vaccines has been poorly defined.

“Understanding vaccine equity requires an assessment of the need for vaccines across countries. This includes evaluating how resources are prioritised among those with varying needs, as well as ensuring that countries with similar needs for vaccines have comparable levels of access.”

Currently vaccines are allocated using the COVAX Facility, which aims to allocate enough vaccines to cover 20% of each national population. It also considers a small range of metrics (like vulnerability to severe disease) and a qualitative assessment.

However, the COVAX-Facility has suffered from insufficient access to vaccines. This was amplified by the arrival of the Omicron variant, which led to high-income countries initially administering more booster doses than all vaccine doses combined in low-income countries.

Dr Jain said: “The current process being used to allocate scarce vaccines across countries, which was hastily designed during a global health crisis, warrants scrutiny and, if possible, improvement.

“Assessing needs for Covid-19 vaccines is complex, given the extensive but variable impacts of epidemics across populations and the diversity present in social value judgements.

“But our study has found that several factors exist, extending beyond traditional metrics, which may lead to particular countries having a greater need for vaccines compared to others.

“On average, the proportion of the overall population and of the high-risk population not fully vaccinated, were the most highly valued factors related to vaccine needs. Several other factors found to be important, such as the economic impact of lockdowns are not routinely considered in global vaccine allocation mechanisms.

“It is likely that we will see a similar situation arise with regards to vaccine equity and monkeypox – with vaccines being a key part of outbreak control. However, we have already witnessed richer countries buying up most of the vaccines leaving a general lack of supply for the rest of the world.

“This transparent scoring tool will aid qualitative assessments to further the role of equity in global vaccine allocation.”