As parts of the African continent embrace clean energy, experts led by institutions including UCL are calling for a shift in how politicians, funders and researchers approach the transition, taking each country’s radically different energy needs and pathways into account. 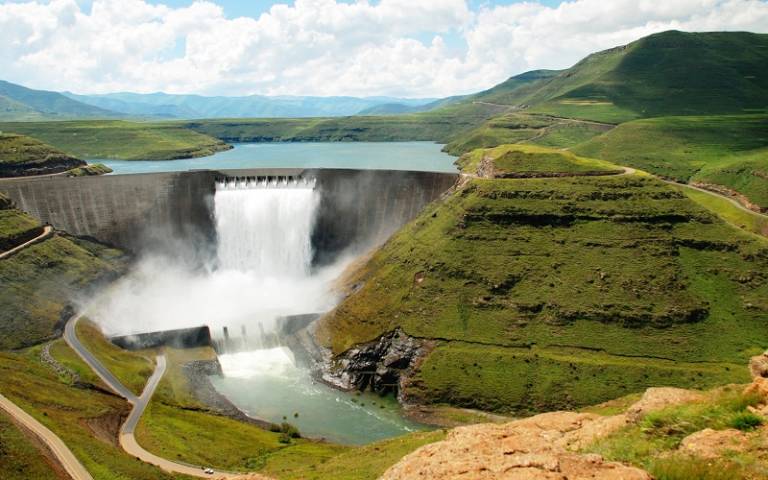 For the paper, published in Nature Energy, the team of 40 African academics maintain that Western countries have so far dominated energy conversations and tended to treat the continent as a homogenous collective with similar energy needs and low carbon pathways.

Doing so does not take into account national circumstances and realities and makes the transition too prescriptive, allowing for little input from nations themselves.

The authors, from institutions including UCL, the UN Economic Commission and the University of Oxford, analysed all 54 African countries and explored the energy systems of four in detail – Ethiopia, South Africa, Mozambique and Burkina Faso – revealing a snapshot of very different energy systems and needs.

For example, Ethiopia has pursued green economic growth since the mid-2000s and around 90% of its electricity comes from hydropower, with the remaining 10% coming from wind and solar power. However, Mozambique has significant natural gas reserves, which it is poised to make long-term investments in, rather than renewable resources. Other countries making similar decisions include Nigeria, the Republic of Congo, Mauritania and Senegal.

Researchers also found that Burkina Faso has an electrification rate of less than 5% in rural areas. The country has started to use hybrid solar-diesel systems, which run primarily on diesel supported by solar energy to supply additional power when needed. The technology can be a cost-efficient way to support country-wide development.

Conversely, South Africa has a high electrification rate and a carbon-intensive economy and faces the challenge of transitioning to cleaner energy whilst meeting economic and social development objectives.

“For too long now, the conversation has failed to take each country’s context and needs into account. Country-specific, evidence-based energy options and pathways for implementation are now urgently needed across Africa. This will require national leadership as well as international funding, research support and tailor-made finance and investment.”

The paper coincides with debates around fossil fuels versus renewables use by African countries. Leading African institutes and scholars have described pressure by Western leaders to not use their fossil fuel reserves as hypocritical, saying it is crucial to bring power to millions and drive social and economic development.

Some European countries are also investing in new natural gas infrastructure in light of fuel shortages due to the Russian invasion of Ukraine, while adopting decarbonisation strategies, something the authors argue sends mixed messages.

Co-author Professor Youba Sokona (Vice-Chair, Intergovernmental Panel on Climate Change - IPCC) said: “Today’s global debate is characterised by unhelpful generalisations. Our research highlights that to achieve development and climate objectives in Africa the international community needs to embrace and support nuance and country-specific analysis. Pathways to get to clean energy systems depend a lot on how feasible they are in each African country.”

Dr Philipp Trotter, from the University of Wuppertal, Germany, and the Smith School of Enterprise and the Environment, University of Oxford said: "With several African countries, including Mozambique, on the brink of making long-term natural gas commitments, it is vital that national leaders have the information they need to make informed choices about economic, social, and environmental goals. Currently, this isn’t the case. Decisions these countries make now have implications for decades down the line.”

Professor Mulugetta added: “We hope this research will encourage African governments to take greater ownership of their energy decisions and take a longer-term view of their energy system to make sure their energy future is in their hands and serves the needs of their citizens.”