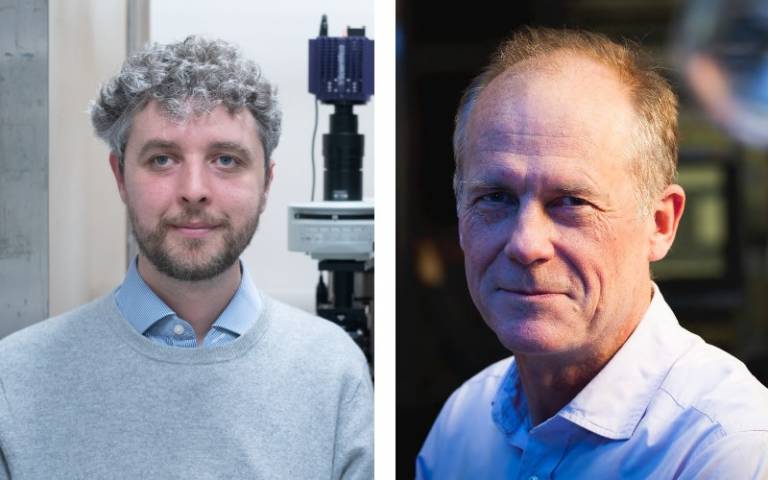 Something like 50 million people worldwide have epilepsy. While the majority of these people are able to use medications to manage and prevent their seizures, around one-third don’t respond well to these treatments. In such cases, the only option available to bring seizures under control is to remove the part of the brain where seizures arise. But this procedure is extremely risky.

Since epileptic seizures are caused by excessive activity of brain cells (neurons) in specific parts of the brain, being able to target these neurons and turn them off could very well prevent seizures from happening.

Using an innovative new gene therapy approach we have developed, we were able to show in cell and animal models that it is possible to specifically target the neurons that cause epileptic seizures. This subsequently prevented them from becoming overactive and causing seizures in the future.

This discovery not only has major implications for treating drug-resistant epilepsy, but there’s a chance it may also be used to treat other neurological conditions caused by overactive neurons, including Parkinson’s disease and migraines.

Gene therapy works by directly altering a person’s genes in order to treat a disease or condition. There are a few different ways of doing this.

Previous studies that have used gene therapy to treat epilepsy in animal models have done this by using a virus that has been altered in the lab so it’s no longer harmful. Researchers would inject the virus into the brain region where seizures occur. The virus would then implant stretches of DNA into the cells, effectively modulating the way they worked – making them less active and preventing seizures.

While this technique is far less invasive than brain surgery, the problem with the method is that it affects all the neurons in the brain region – not just those causing the seizures. It also permanently alters the properties of the cells that take up the virally delivered DNA, which can permanently modify brain function.

But our innovative new gene therapy tool has shown it’s possible to alter only the brain cells that cause seizures, leaving nearby healthy neurons unaffected. We were able to do this by taking advantage of how gene expression is normally regulated.

The 20,000 or so genes we have in our body each contain instructions to make different proteins and molecules. These genes are typically under the control of neighbouring stretches of DNA, called promoters. These determine whether and how much of a particular protein is made. Different cells express different proteins depending on which promoters are active or inactive.

We initially tested the gene therapy tool in neurons grown in a dish, and then in mice that had drug-resistant epilepsy. We also tested this technique in lab-grown human “mini brains”.

In each test, we were able to show this new gene therapy technique was effective in calming down the overactive neurons involved in seizures, while leaving healthy bystander cells unaffected.

Although it takes an hour or so to switch on – longer than the typical duration of a seizure – the new gene therapy is highly effective in preventing subsequent seizures. It does this by automatically selecting which neurons to treat and switching them off. It’s also able to return neurons to their original state when brain activity returns to normal. If seizures occur again, the promoter is ready to switch on.

The treatment therefore only has to be given once, but has a lasting effect – possibly lifelong. Importantly, the treatment did not affect the performance of the mice in tests of memory and other normal behaviour (such as their anxiety levels, learning and mobility).

We are excited by the breakthrough, because it could in principle bring the prospect of gene therapy to a wide range of people with drug-resistant epilepsy. But before the therapy is ready to use with these patients, we will need to put it through a number of tests to verify that it can be scaled up to larger brains.

This article first appeared in The Conversation 7 November 2022.