Writing in the Conversation, Dr Haim Abraham (UCL Laws) argues that a recent Supreme Court of Israel case unfairly broadens the liability of the Palestinian Authority to compensate Israeli victims of terrorist activities. 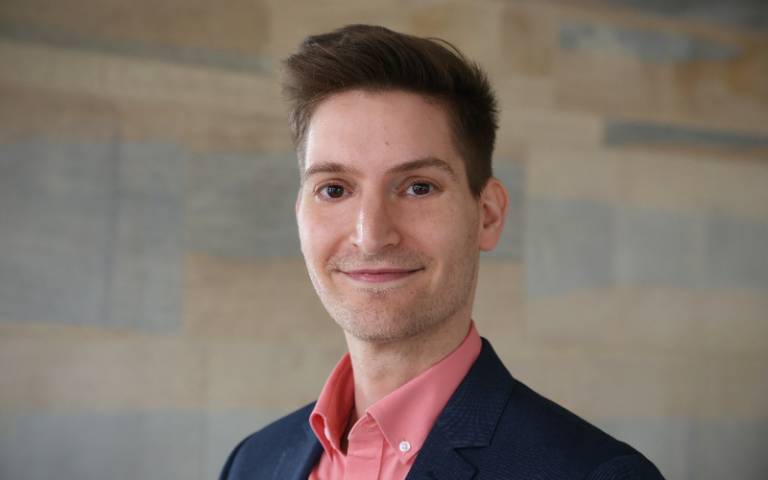 One of the most basic and intuitive features that is expected of any legal system is to treat similar cases in a similar way. Sadly, when it comes to the law of negligence, Israel is not consistent in its treatment of Palestinians and other (often Jewish) citizens.

This ruling, which comes at a time of growing tensions and clashes between Israel and Palestine, is a step further in creating a liability regime of total liability of Palestine towards Israel. Israel, meanwhile, enjoys a near blanket immunity from liability towards Palestinians.

In the past 40 years, Israel has increasingly expanded its immunity from liability through legislation and court rulings, grounding a principle that it is not liable for any death, injuries or property damage it inflicts while engaging in combatant and counter-terrorist activities. This immunity regime exists in other jurisdictions as well, such as Australia, Canada, the US and England and Wales. But what is unique and troubling is that alongside the ever expansive immunity Israel grants itself, its courts are constantly increasing the scope of the Palestinian Authority’s liability.

Why was it held liable? Because it operated a training camp in which the boy may have received some military training and – although no clear proof was provided – anti-Israel content was delivered as part of the training. The Palestinian Authority refused to supply evidence of the content of the delivered lectures, and consequently the court inferred that the talks were in fact encouraging terrorist activities.

To date, Israel has not been held liable for any terrorist activities that its civilian population engages in against Palestinians – even though 17-year-olds can undertake a week-long military training aimed at readying young people for the Israel Defense Forces (IDF). Conscription to the military is mandatory for a duration of at least two years to the majority of 18-year-olds.

In the Plonim ruling, the supreme court went a step further. One could accept the Mentin ruling as a failure of the burden of proof, which led to the conclusion that the Palestinian Authority encouraged terrorist activities. This conclusion is strenuous and technical, yet plausible. The Plonim conclusions are challenging and do not seem to share a similar plausibility.

Here, the estates of several individuals, who were killed in different terrorist activities, appealed a Jerusalem District Court decision to dismiss their claims for compensation. The claim had been against the Palestinian Authority for liability for Hamas’s terrorist activities that resulted in the deaths of the appellants’ relatives. The supreme court accepted the appeals and overturned the district court’s ruling.

The crux of the supreme court majority’s decision lies in the fact that the Palestinian Authority provides support payments to convicted terrorists and their families. The court views these payments as proof that the Palestinian Authority ratifies, condones and incentivises such terrorist activities. Under Israel’s law of negligence, it is possible to order an award of compensation against a person who didn’t cause an injury, but merely ratified the actions that caused it in retrospect.

The court does not find the payments to be a way for the Palestinian Authority to claim “ownership” over the acts, as if they were done on its behalf. Instead, the payments are the equivalent of a statement of support of them.

The ruling also raises questions. If, for example, the Palestinian Authority were to post a message of support for the family of a convicted terrorist, would that also makes it possible for Israel to order it to compensate the victims of the terrorist attack, as the post ratifies the actions? That seems to be possible according to the Plonim case.

More importantly, if support payments made after the terrorist activities have taken place are sufficient to establish approval, then when security forces are standing idly by without stopping terrorist activities, that too should be considered as ratification. Yet when Israeli settlers engaged in terrorist activities against Palestinian civilians under such circumstances, the courts didn’t hold Israel liable to pay for the damage caused.

It seems that there are two laws of negligence: one that applies to Israel and Israelis, and another that applies to Palestine and Palestinians. Whether a person who was injured during terrorist activities will be able to obtain compensation for their injuries becomes a question of national identity instead of being a question of law.

This article first appeared in The Conversation on 3rd May, 2022.