Compared to people born in the 70s, who are almost equally likely to marry or separate from their first cohabiting partners, 80s children are significantly more likely to separate from the first partner they live with, according to researchers from UCL. 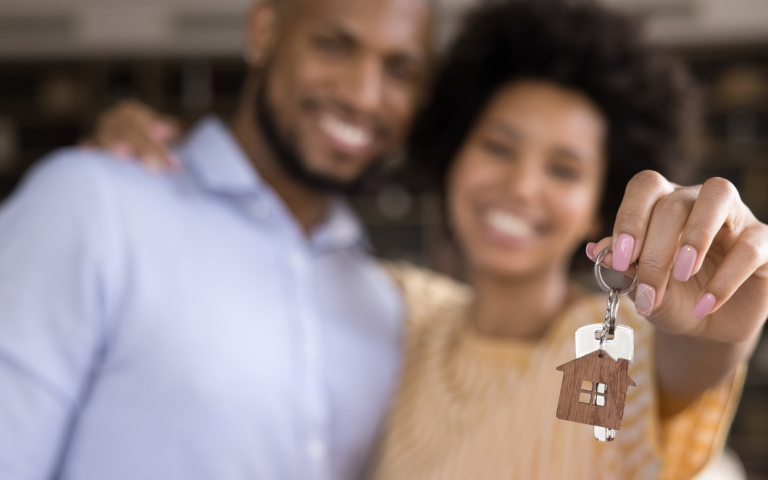 The research team from UCL and the University of St Andrews found that the 70s cohort had a 50/50 chance of splitting or staying (or marrying) their first partner. The youngest cohort was significantly more likely to separate from their partners than to marry them.

When looking at how long people stayed together, within the two oldest cohorts, 25%-27% of couples had separated within two years from the start of cohabitation. This figure is 43% in the youngest cohort suggesting that first cohabiting partnerships have become less stable and do not last as long among younger generations.

Overall, the findings suggests that adults born in the 1980s in the UK are more likely to move in with a first partner later in their life than those born in the mid- and late 70s. The authors say find that living with someone (rather than marriage) has become an almost universal form of first partnership regardless of socio-economic background or educational level.

Lead author, Dr Alina Pelikh (IOE, UCL’s Faculty of Education & Society) said: “Our findings suggest that compared to older cohorts, first cohabiting relationships among millennials do not tend to last long. This raises interesting questions on the meaning young people attach to cohabitation and the quality of these partnerships which tend to be short-lived.

“While among older cohorts first co-residential partnerships were likely to be treated as trial marriages, young adults born in the 1980s could be more likely to move together for different reasons - the lack of normative constraints, convenience, and economic reasons are all likely and potentially intertwined underlying factors of this phenomenon.

“Alternatively, it could be that young adults in the youngest cohorts (and especially at young ages) see living together as an alternative to being single and it is not until later ages when they consider marriage or marriage-like long-term cohabitation.”

The findings also show that parental background and socio-economic status as well as individual education levels still play a role in shaping young people’s partnerships in Britain. The study found a positive link between education levels and the transition from cohabitation to marriage for cohorts born between 1974-1979, suggesting that education contributes to partnership stability. In contrast, among those born in the 1980s, more highly educated people are more likely to move in with a partner. However, levels of education do not affect the stability of these partnerships as they almost universally end in separation.

Co-author of the study, Dr Júlia Mikolai (University of St Andrews and ESRC Centre for Population Change) explained: “This could be a sign of the emergence of a new behaviour such as short-lived relationships starting while in education or shortly after finishing a degree. Postponement of first partnership formation among those not pursuing further education could also be a marker of the increased economic hardship and uncertainties.”

Co-author of the study, Professor Hill Kulu (University of St Andrews and ESRC Centre for Population Change) added: “Our findings provide further evidence towards the increasing complexity of partnership transitions among millennials with many postponing cohabitation and being less likely to marry their first partner and more individuals experiencing multiple partnerships.”

The authors highlight that because the paper only considered those who formed their first partnerships before age 27 there may be a non-negligible proportion who entered into partnerships after this age. While they do not expect this to affect the overall rates of first partnership formation, it might reveal some new findings, if the first partnerships of those beyond age 27 turn out to be more stable.

This research was supported by the Economic and Social Research Council and the ESRC Centre for Population Change.