Opinion: What do the people of Ukraine want?

The Ukrainian people do not want war, but the vast majority feel a strong connection to their home country, writes Professor Kristin Bakke (UCL Political Science). 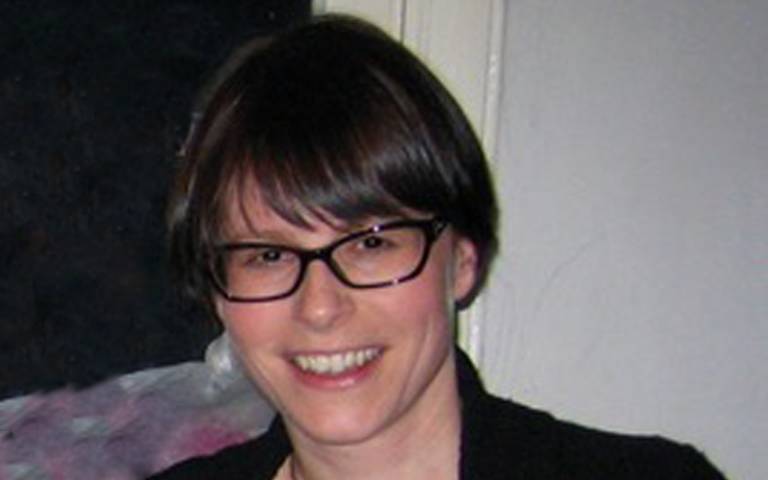 Russian forces are now attacking both military and civilian targets in Ukraine. The war is driven by President Vladimir Putin's Greater Russia ambitions, a (poor) history reading that does not recognise Ukraine, and frustration that the country's leadership has turned west instead of looking to Moscow.

The goal is to deprive the Ukrainian people of the right to decide for themselves the country's political future.

The Ukrainians - led by a president who has now achieved a heroic status Putin can look back on - have so far proved more difficult to fight than most had anticipated.

There has been a lot of focus on the great power policy behind the war, but it is the Ukrainian people who are in the firing line. It is first and foremost their future that is at stake.

So what do we know about how the Ukrainians view Russia and NATO?

The Ukrainian people value their independence highly. Yet many looked long on their Russian neighbor with positive emotions (almost 90 percent in 2008), though not necessarily the Russian leadership.

Surveys by the Kyiv International Institute of Sociology show that these attitudes cooled among many after Russia's annexation of Crimea and support for the separatists in the Donbas, a conflict that has claimed nearly 14,000 lives.

After the Crimean annexation in 2014, the Ukrainian authorities wanted to get closer to NATO, but among the people, the view of NATO has been divided.

A survey we conducted in December 2019 showed that 44 percent would have supported NATO membership. But when we asked if they wanted NATO forces in the country, only a quarter were supportive.

Recent studies show that people in Ukraine have been more positive towards NATO over time. Data from February 2021 showed that a majority (56 percent) would have supported NATO membership. This was before Russian forces stood on the borders.

In December 2021, after the Russian mobilization was underway, almost 60 percent would have supported NATO membership.

There is regional variation in people's attitudes. The population in the western and central provinces is more oriented towards the West than that in the east and south.

Attitudes are also different in the Russian-backed separatist regions of Donetsk and Luhansk, where the Kyiv authorities have no control.

A study we did there in 2020 , showed that about half of the population would be part of Russia. A recent study from January 2022 shows that for more than half of the war -torn population in the Donbas, everyday economic problems are more important than which country they live in.

Now the war has also reached the rest of Ukraine. The people do not want war, but the vast majority feel a strong connection to their homeland.

And as we see: They are willing to fight to be able to decide for themselves the future of their home country.

This article first appeared in Aftenposten on 2nd March 2022.