Opinion: How grammar is taught in England should change 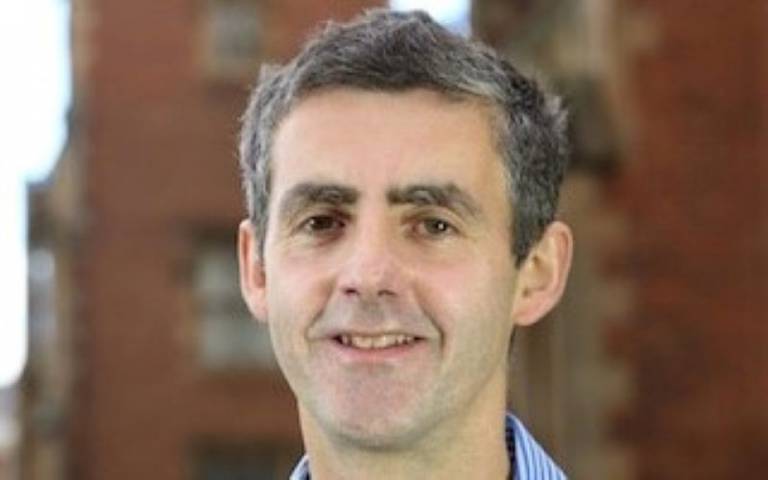 The teaching of grammar – the ways that words are combined to make sentences – can be controversial. It often leads to debates about “correct English”, and can result in people being judged if their use of language deviates from this “correct” form.

Language is constantly changing, and this change makes it much more difficult to have straightforward ideas about what is “correct” and “incorrect”. Whether a person communicates in the most appropriate way for their audience is what matters.

England’s current national curriculum, implemented since 2014, introduced lots more grammar teaching to primary schools. It states that “Pupils should develop the stamina and skills to write at length, with accurate spelling and punctuation. They should be taught the correct use of grammar”. Learning the technical terms of grammar is seen as a key component in writing well.

Children aged six to seven must be taught not only to write appropriate sentences but also are expected to learn the meaning of grammatical terms, such as statement, command and tense. They are required to recognise words and phrases that are described by these terms.

My new research, conducted with colleagues, investigated whether this new approach to teaching grammar to help writing has been effective. We found that it was not effective to improve six and seven-year-old children’s narrative writing – joining previous research that has failed to find a positive impact of a range of ways of teaching grammar to improve writing. These findings indicate that the UK government needs to look again at the teaching of grammar in schools.

Our research was the first of its kind worldwide to examine how the writing of pupils in year two (aged six to seven) might benefit from grammar teaching. About 1,700 primary school children and 70 teachers across 70 schools took part in our study.

We split the teachers and their classes into two groups. One carried on with lessons as normal. The other group used a new set of resources for teaching grammar which linked the grammar teaching more closely with the pupils’ practising of writing.

Both sets of pupils took writing tests at the beginning of the study and at the end, after 10 weeks of grammar lessons. These tests included a narrative writing test, where they were given a topic, asked to briefly plan a piece of writing then write for about 20 minutes.

The children also took a sentence generation test, where they were given two word prompts which they had to use to generate as many new sentences that contained the words as they could. Our research also included surveys, interviews and observations of teachers’ lessons.

The resources of England’s most recent grammar intervention – called Englicious – use modern linguistics to teach grammar in a fun, hands-on way. For example, pupils can manipulate words, phrases and sentences on a digital whiteboard.

In general, the teachers thought that Englicious was a very good approach which helped them to deliver the national curriculum programmes of study for grammar, and helped with their grammar teaching. However, the test results of the experimental trial did not find an improvement in the pupils’ narrative writing as a result of the grammar intervention. On the other hand, there was a positive effect shown in the sentence generation test, and although the result was not statistically significant it can be seen as encouraging.

At any rate, the lack of impact of grammar teaching on pupils’ writing raises questions about the extensive grammar specifications that are part of England’s national curriculum.

We know, thanks to the records kept by one of the expert advisers to former Education Secretary Michael Gove, that decisions about England’s current national curriculum were made that did not fit with research evidence about curriculum, teaching and assessment. For example, the expert panel advising on the curriculum argued that oral language was as important as reading and writing and should be given the same attention in the programmes of study. It was not given this attention in the curriculum.

As a result of the findings from our research, and the findings from previous research on grammar and writing, we conclude that a review of the requirements for grammar in England’s national curriculum is needed. The national curriculum needs to reflect robust evidence on what works much more closely. Until such a review is undertaken, children in England are unlikely to be receiving the optimal teaching of writing that they deserve.

This article first appeared in The Conversation on 9th March 2022.