Writing in The Conversation, Dr Vageesh Jain (UCL Institute for Global Health) looks at the connection between a country's democratic strength and the success of its response to Covid-19. 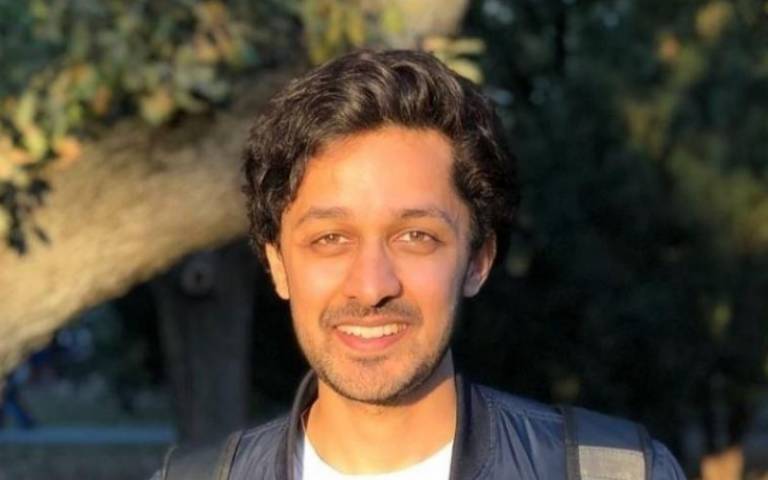 Through the COVID-19 pandemic, it has become clear that an effective response to an emergency of this nature goes beyond the health system. While strengthening health infrastructure such as surveillance, testing and hospitals is key, we’ve also seen the use of non-pharmaceutical interventions like face masks, school closures and lockdowns. Some of the most important public health interventions, such as income protection schemes, have not come from the health sector at all.

So to prepare for and respond to pandemics, countries must be able to strengthen collaboration and investment across the whole of government, and engage all sections of society.

More than 6 million COVID deaths have been recorded globally since the pandemic began. But this figure underestimates the full impact of the pandemic.

One metric that can help us assess the true impact of COVID is excess mortality. This takes the total number of deaths since the pandemic began and compares it against pre-pandemic levels, capturing the wider effects of the pandemic and government responses.

For example, in some countries, deaths due to road traffic accidents fell as a result of restrictions on mobility. In other countries, disruption to healthcare services coupled with people’s reluctance to attend hospitals led to an increase in deaths from heart attacks.

Measuring excess deaths is also useful because a significant number of COVID deaths go unrecorded in some countries due to a lack of access to healthcare and testing. Further, determining a cause of death is not always clear-cut, so what might be considered a COVID death in one country might not in another.

We used open-access sources to gather country-level data on excess deaths from January 2020 to September 2021, alongside national democratic governance scores from just before the pandemic. For the latter we used the Varieties of Democracy (V-Dem) index, which looks at how well-embedded democratic principles are within countries, based on assessments from experts on the ground.

We also collected data on several factors that could explain differences in excess death rates across countries. These included socioeconomic factors (like inequality and wealth), vaccination rates, the occurrence of other diseases, and health system performance. We then built regression models, which use data to look at how one variable affects another, to understand whether democratic governance was associated with excess deaths.

We found that Norway, for example, had both a high democratic governance score and a low excess mortality rate. Conversely, Belarus had a low democratic governance score and a high excess mortality rate. Although not every country fit this trend, on average across the 78 countries we included, a one-point increase in the V-Dem score was associated with 2.18 fewer excess deaths per 100,000 people.

This was after we accounted for age, gender, national wealth and access to healthcare. And the association was only partially accounted for by vaccination rates.

What’s more, the relationship remained strong even after we added other variables and looked at slightly different data. For example, when we used a different index to measure democratic governance.

Deliberative governance, where inclusive decisions are made for the common good, was a specific feature of democracy significantly associated with fewer excess deaths. A political system in which decisions are reached through community engagement, stakeholder consultation, reasoned justification and respect for counterarguments would score highly on this scale.

There were some limitations in our analysis. First, we weren’t able to include all countries due to a lack of available data. Second, we didn’t follow countries over time, so it’s not possible to confirm a causal relationship between strength of governance and excess deaths.

Third, we measured democratic governance before COVID. Although this likely reflects governance during the pandemic, there may have been some differences that we weren’t able to capture.

Researchers have previously observed that as countries become more democratic, they see reductions in deaths. One study found that a one-point increase in democratic scores reduced deaths by roughly 2% from tuberculosis, transport injuries and non-communicable diseases combined.

There could be various reasons for this, including government accountability, the dispersion of power, community participation, media freedoms, and the use of evidence in public policy. Democracy, through public participation, should also focus attention on social, economic and health inequalities. Many of these factors, although not unique to democracies, are features of democratic governance that have been important during COVID.

This article originally appeared in The Conversation on 12 July 2022.