Opinion: Corruption in higher education is holding Indonesia back

A scandal over unfair appointments of lecturers to the civil service should spark a broader pushback against nepotism, says MSc student Fistra Tandirerung (UCL Institute of Cardiovascular Science). 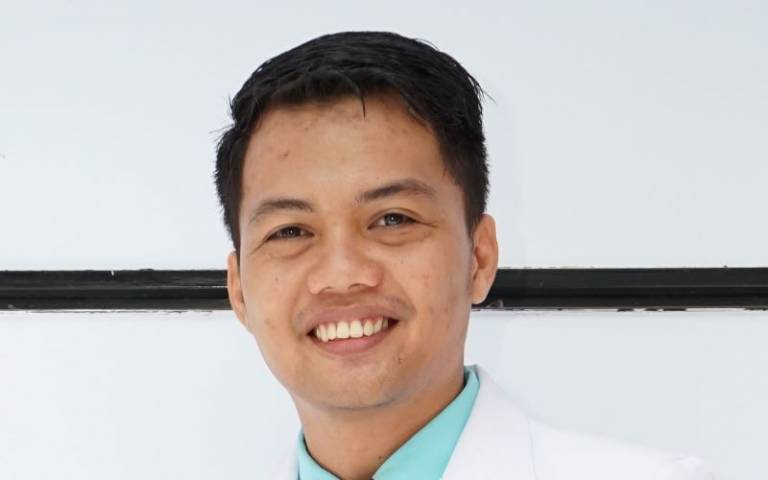 In Indonesian state universities, you are a second-class citizen if you are not a registered civil servant. There is no difference between the two groups’ professional roles and obligations, but someone whose wages and benefits are paid by the Ministry of Education often receives a higher salary than those equally well qualified who are paid by the university, and they can look forward to a pension after retirement.

It is perfectly possible for academics to cross the divide, however. Indeed, their universities are sometimes all too keen to help them do so. Every year, the government opens up new civil servant positions at each state university, based on institutional need. Anyone under the age of 35 can apply, including lecturers already at the university in question.

Candidates are screened for competency via an online test, which is centrally marked. But some positions, especially for lecturers, require candidates to take additional teaching tests and to be interviewed; these parts of the process are conducted entirely by the universities. Final selection is based on the combination of scores in all these elements.

The problem is, of course, that the government’s lack of oversight of the in-person elements leaves the whole process wide open to nepotism. And one example of this went viral after the latest round of civil service selections were announced in December.

A rejected candidate explained in great, convincing detail that he had obtained much higher scores than another candidate he called Santa in almost all the test components. However, in the teaching and interview phase, he received extremely low marks, while Santa obtained very high scores, lifting the latter's aggregate score above the rejected candidate’s and winning him the position.

It transpired that Santa is a 34-year-old non-civil servant lecturer at the university in question. Even more suspiciously, it seems that all six candidates from Santa’s university got very high scores in the interview and teaching, while all the other candidates were given extremely low scores that bore no correlation to the test scores. Similar patterns are easily spotted in many other universities’ scores, which are posted on the ministry’s website.

This is a perennial problem in Indonesian higher education: Santa is by no means the first person to receive an unfair leg-up from their institution. An acquaintance of mine, for instance, was turned down for a civil service position at a Sulawesi university after being told, without explanation, to end his teaching presentation before he had even got through the introduction. Accordingly – but contrary to expectations – he obtained extremely low scores for it and was rejected. He is now beginning a PhD in the UK.

While the problem is endemic, it previously remained under cover since few of those who suffered on account of academic nepotism dared to openly expose it to the public. Yet this is not the only example of a breakdown in meritocracy in Indonesian academia that has been exposed recently. In December, an academic published a newspaper article exposing widespread publication in predatory journals by academics at another university in Sulawesi; he reported that the university’s rector had pledged to crack down on it. And, in the same month, a professor at a Sumatran university wrote an article about professorial applicants’ use of productive junior lecturers to ghostwrite papers for them in areas where they lack expertise.

Let us hope that these exposés are the start of a major backlash against academic corruption. The rest of Indonesian society is far from a bastion of meritocracy either, but if the very institutions that are supposed to make good, educated, noble citizens turn out to be corrupt, what hope is there of improvement? Where else can we educate our people?

Corruption is the enemy of quality. Indonesia has more than 4,500 higher education institutions – 2,000 more than China – and their production of research has increased significantly in recent years. Yet even among Southeast Asian universities, Indonesia’s highest ranked institution in Times Higher Education’s World University Rankings 2022, the University of Indonesia, is only 17th – in the 801-1000 range globally. And Indonesian universities’ rankings are generally declining.

The government should close all the opportunities for fraudulent and subjective selection procedures in higher education. Any violations should be met with heavy penalties to ensure that everyone has an equal chance to attain an academic position on merit. If they don’t, the future of the nation is bleak.

This article was first published in Times Higher Education on 14th February 2022.