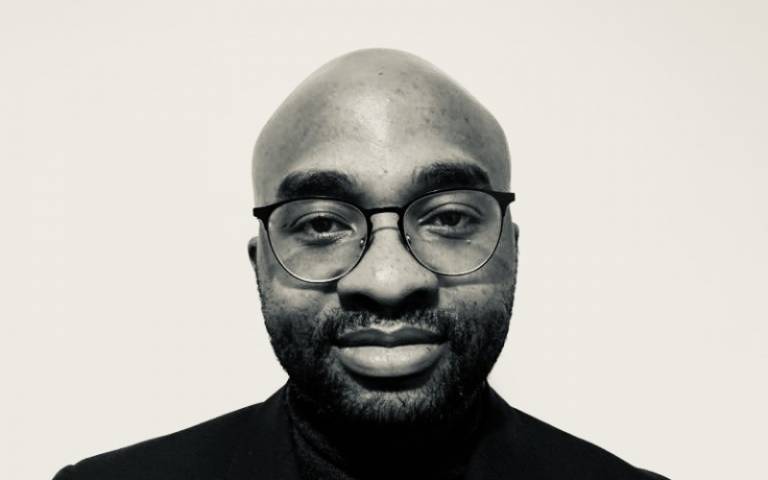 The literature and research on the abolition of slavery in places like Gold Coast (modern day Ghana) has tended to have a Eurocentric focus. Most has focused on colonial anti-slavery legislation and the abolitionist activities of Europeans. The contributions made by local Africans have been almost entirely ignored. When mentioned at all, Africans have been seen as resisting colonial efforts to abolish domestic slavery.

This focus is biased. Studying local Africans’ contributions to abolition provides a fuller understanding of its history.

In a recently published paper, I analysed 19th-century newspapers to shed light on how Africans responded to colonial abolition of domestic slavery in Gold Coast. In particular, I looked at the role played by James Hutton Brew.

Brew wrote the constitution of the Fante Confederacy in 1871 and it remains a document of historical significance. He was also a pioneer in West African journalism. He founded the first print newspapers in Gold Coast, The Gold Coast Times (in 1874) and The Western Echo (in 1885). His newspapers nurtured many later activists in Gold Coast, most notably J.E. Casely Hayford.

As editor of The Gold Coast Times in 1874, the year in which Gold Coast became a Crown colony and the British sought to abolish domestic slavery there, Brew’s editorial writings showed that Africans were more concerned about the abolition of slavery in their communities than was the colonial government.

Brew and other African abolitionists also advocated practical solutions such as the distribution of land to former slaves. For their part, the British sought mainly to appease anti-slavery groups in Europe by creating a law to evince their commitment without enforcing it, or actually making an effort to free slaves.

Studying the contributions made by Africans to the abolition of domestic slavery helps to provide a more accurate and comprehensive history. This is important because the account of events given by the colonial regime, which forms the basis of conventional history, is part of a political project to justify colonisation.

When Gold Coast became a Crown colony in 1874, the British decided to abolish domestic slavery. However, they showed little commitment to the cause. The then British Secretary of State for the Colonies and the Colonial Governor of Gold Coast, George Strahan, formally outlawed slave dealing and slave holding. But they failed to implement the law. And while they legally prohibited slave holding in Gold Coast, they expected slaves to continue serving their masters.

The colonial secretary and the governor predicted that slaves would not immediately leave their masters because of their established associations and fear of poverty. The governor anticipated that the few slaves who did leave would face difficulties in securing their livelihoods and would thus ultimately return to their masters. He hoped that witnessing this hardship would discourage other slaves from seeking their freedom.

Informing traditional rulers of the British decision to outlaw slavery, the governor told them that their slaves could continue to work for them as before and that the colonial government did not wish to separate slaves from their masters.

Despite passing a law prohibiting slavery, the British colonial government did not want slaves to leave their masters. The freedom of slaves might incur a cost that the government was not ready to pay. Local slave owners could reasonably request compensation for the loss of their slaves. Slave holding was a form of property right in Gold Coast and the British had a tradition of compensating slave owners after abolishing slavery in other regions.

Unlike the colonial administration, some local Africans, such as James Hutton Brew, discussed domestic slavery in depth, in line with a different vision of abolition in Gold Coast.

When the British colonial governor started discussing emancipation, Brew made his position known. In a note in the Gold Coast Times on 20 October 1874, he called on the governor to find "a solution we trust will admit no misunderstanding and which will not leave scope for the existence of slavery in any shape, degree or form."

In advocating total emancipation, Brew saw himself as following in the footsteps of the celebrated abolitionists of Britain’s anti-slavery movement. These included William Wilberforce, Thomas Clarkson and Thomas Fowell Buxton.

Brew believed that it would be unfair to abolish slavery and then place the freed slaves at the mercy of their masters in the absence of substitute livelihoods. He feared that “slaves who have thus obtained their freedom will be pariahs of society”, unable to find homes or places to rest. He wrote:

"They will be driven from village to village, from plantation to plantation, until they find their emancipation an incubus on them, and some of them as they travel inland will find themselves [back in slavery]."

Brew urged the colonial government to “purchase land or acquire some territory by treaty with the kings and chiefs on which it could keep, maintain and support the slaves emancipated by it” (The Gold Coast Times, 30 November 1874, p. 53).

He saw distributing land to the freed slaves as a logical way to prevent them from remaining at the mercy of their former masters. He also called on the British to pay compensation to local slave owners, as it had done for white slave owners when slavery had been abolished earlier that century.

When the British proceeded with the emancipation law without making any provision for the freed slaves, Brew accused the colonial authority of not being truly concerned about them. According to Brew, the British wanted to claim to have abolished domestic slavery in the Gold Coast without following through.

Brew would later advise traditional rulers to write petitions to the queen, complaining about how the emancipation exercise had been conducted and requesting compensation. The colonial governor reacted by portraying men like Brew as “educated slave owners” looking to preserve their position by continuing slavery.

After Brew, there were other clashes between African abolitionists and the British colonial government in Gold Coast. In 1889, for example, a trader in Accra named Francis Fearon wrote letters to anti-slavery campaigners in Britain revealing that the then colonial governor of Gold Coast, W.B. Griffith, was promoting domestic slavery. By this time, slavery had been legally abolished.

But the British colonial regime in Gold Coast refused to implement the law properly and sometimes even promoted domestic slavery for administrative convenience. Fearon and his network of African abolitionists fought against this.

My paper goes some way to addressing the fact that the role of people like Brew and other African abolitionists has not been properly acknowledged.

This article originally appeared in The Conversation on 31 July 2022.