Specific genes increase the risk of developing depression, according to a new study led by UCL researchers, which also shows that the genes associated with depression vary depending on ancestry group. 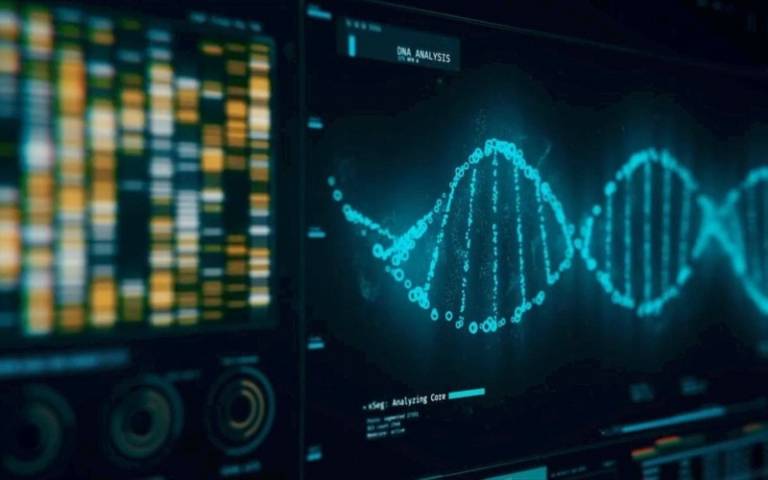 For example, people of East Asian descent with higher body mass index are less likely to develop depression, contrary to findings for people of European descent.

Previous studies have identified potential genes involved in depression, but most of these studies looked only at white populations.

The new study provides a better understanding of the underlying biology of depression by identifying differences in the way genes and depression are linked in different populations.

Lead author Professor Karoline Kuchenbäcker (UCL Psychiatry) said: “We were surprised to find many differences in the depression genes for Europeans and East Asians, which shows the need to increase the diversity of samples in these types of studies and to be cautious about generalising findings about genes in causing depression.

Co-author Professor Cathryn Lewis (King’s College London) said: “While depression is a very common illness, we still understand little about its causes. By identifying the genes involved with depression, we can better investigate the mechanisms of the illness, and it is important to study the genetics of depression in all regions of the world.”

The genome-wide association study, funded by Wellcome and the European Research Council, used genetic data from 194,548 people of East Asian ancestry (15,771 of whom had depression). The study was done in collaboration with the Psychiatric Genomics Consortium, the largest collaborative group of scientists in this field.