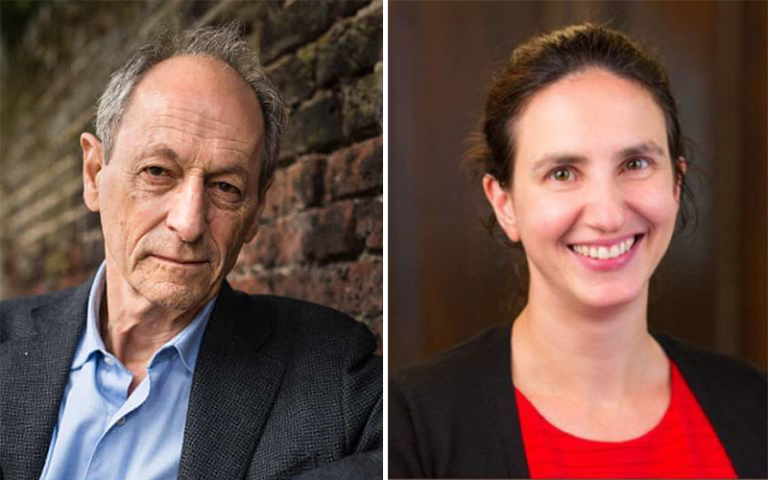 The two academics were among four recipients of special recognition awards chosen by the BMJ’s editors. The BMJ Awards showcase innovations and teams who are transforming healthcare.

Professor Pagel, Director of the Clinical Operational Research Unit at UCL, said she was “flattered and honoured” to receive the award. She was described by judges as a “shining light” for the way she explained and interpreted scientific papers, data, and news reports, helping to boost understanding and transparency.

She has reached mass audiences through in-depth Twitter threads, as well as by engaging with TV news and print and online media. Articles debunking myths about Covid-19 and highlighting the strain facing the UK’s intensive care units in January struck a chord with tens of thousands of readers online.

She told the BMJ that the detailed Twitter threads helped her think through issues and allowed her feel “an element of control over an uncontrollable situation”.

Professor Marmot, Director of the UCL Institute of Health Equity, received the Outstanding Contribution to Health award for working to reduce health inequalities. His understanding of health inequalities, and what to about them was set out in his book, The Health Gap.

He is the author of several landmark reports on the subject. Fair Society Healthy Lives: the Marmot Review, commissioned by the then Prime Minister Gordon Brown, outlined evidence-based strategies for reducing health inequalities in England, while Health Equity in England: Marmot Review 10 Years On, published in February 2020, found that health inequalities had widened over 10 years, with declining life expectancy for the poorest 10% of women.

The Build Back Fairer: The Covid 19 Marmot Review, also published last year, found that pre-existing inequalities led to a higher death toll in England, while a later report for Greater Manchester showed that local mortality rates from Covid-19 were 25% higher than in the country as a whole. Those reports set out the practical steps needed to build back fairer after the pandemic or, in the current political jargon, to level up.

Professor Marmot told the BMJ that the work he has done during the pandemic “builds on everything I’ve done before” and described the BMJ award as an “unexpected pleasure” for recognising this.