Introduced birds are not replacing roles of human-caused extinct species

Human-caused bird extinctions are driving losses of functional diversity on islands worldwide, and the gaps they leave behind are not being filled by introduced (alien) species, finds a new study led by UCL and University of Gothenburg researchers. 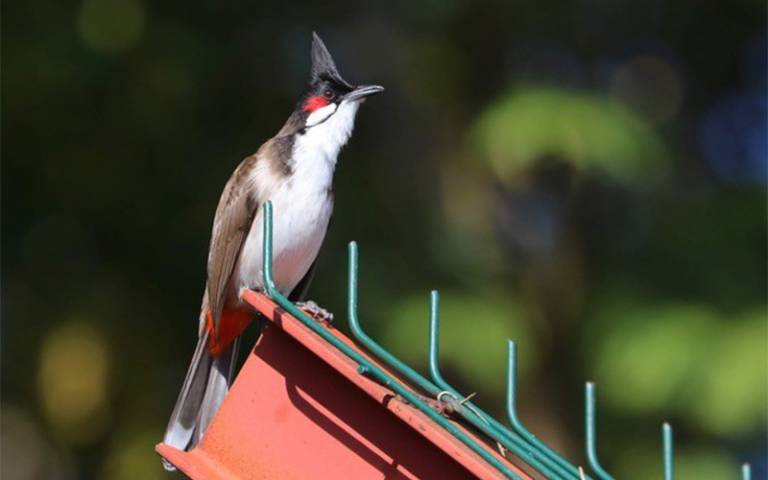 The study, published in Science Advances, shows how human impacts such as habitat destruction and climate change are impoverishing ecosystems, even on islands where alien birds actually outnumber the species that have gone extinct.

Lead author Dr Ferran Sayol (UCL Centre for Biodiversity & Environment Research, UCL Biosciences), who began the research while based at the University of Gothenburg, said: “Humans have drastically changed bird communities, not only by driving animals to extinction but also by introducing species into new habitats across the globe. There has been some debate as to whether introduced species might replace the roles of the extinct species, thus maintaining functional diversity within the ecosystem; here, we found that is unfortunately not the case.

“Some of the extinct species had a role in their ecosystem that has not been replaced by other birds. For example, some giant flightless species, like the moas of New Zealand and the elephant birds of Madagascar, were probably acting like large terrestrial herbivores as grazers, similar to ungulates like cattle and sheep on the continents, before being driven extinct by humans.

“Other valuable functions that may be lost with bird extinctions can include pollination and seed dispersal, which can have cascading harmful effects on other species.”

For this study, the researchers compiled an exhaustive list of all bird species that have been present in nine different archipelagos* before and after human-caused extinctions occurred. This covered 1,302 bird species, including 265 globally or locally extinct, and 355 established introductions from 143 separate species. In addition, the scientists visited different museum collections, including the Natural History Museum, to measure several morphological traits in skin or skeleton specimens. With this data, the researchers were able to quantify the trait diversity before and after bird extinctions, and identify the ecological niches extinct birds once filled.

The research team found that before human arrival, island bird communities were more morphologically diverse than they are today. Their findings show how human-driven extinctions have disproportionally affected some types of birds (for example, larger birds and flightless birds are more likely to go extinct), leading to the loss of certain ecological roles.

The researchers also found that different archipelagos are becoming more and more similar in terms of trait diversity as native birds go extinct and the same kind of alien species are being newly established in many places.

Co-author Professor Tim Blackburn (UCL Centre for Biodiversity & Environment Research and the Institute of Zoology, ZSL) said: “Some groups of birds have been particularly successful at establishing outside their natural areas – for example, many species of parrot and starling. Because of this, islands are becoming more homogeneous as the same kind of birds are established everywhere.”

Co-author Dr Alex Pigot (UCL Centre for Biodiversity & Environment Research) said: “Our findings add to evidence that conservation efforts should be focused on preserving functionally distinct threatened species, to stem the tide of harmful losses to biodiversity that are driven by human actions. Huge numbers of species are being driven to extinction by human-driven effects such as habitat loss and climate change, so it is vital that we act now to reduce our negative impact on global biodiversity.”