A further update from the Provost about the events in Israel/Palestine. 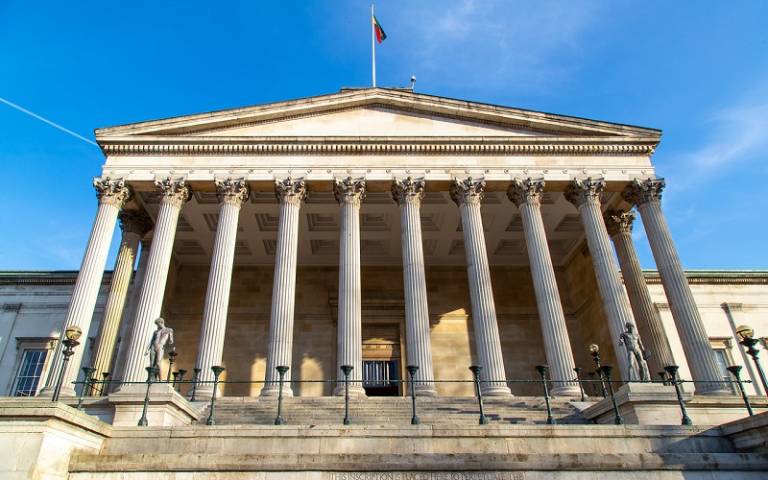 I have been saddened this week to hear first-hand about the impact that events in Israel/Palestine are having on members of our community.

As I have spoken to students and student societies, two questions have emerged that it seems important to address, and I am grateful to those who have been in touch.

The first question concerns why my message of earlier this week called out antisemitic activity when issues of prejudice remain a problem for so many in our community, not least our Palestinian students. The answer to that question is that we had had several incidents involving direct threats of serious physical violence against Jewish students. That was a situation to which the University needed urgently to respond, and for which there was no immediate parallel.

However, it goes without saying that the University takes every form of discrimination with the utmost seriousness. In the last few days, I have been made aware of reports of Islamophobia, of prejudice against Palestinian students, and of some feeling unsafe. I want to be clear again that we unreservedly condemn abuse, harassment or bullying directed at any member of our community. There can never be a justification for this behaviour, and we will take action where necessary.

The second question that has been raised with me is whether the University should adopt an institutional stance in relation to the current situation. Given that so many of our staff and students feel deeply about the conflict in Israel/Palestine, and some have personal experience of its effects, I understand the desire that we should. But it is my strong conviction that to do so would be incompatible with the purpose of a university in a liberal democracy.

In his article ‘We Need a New Interpretation of Academic Freedom’, former UCL Professor, Ronald Dworkin, conceives of the university as a kind of ‘theater … in which personal conviction about truth and value is all that matters, and … [where] scholars and students alike [are trained] in the skills and attitudes essential to a culture of independence.’ He argues that such a culture of independence is in turn essential to the maintenance of the ‘ethical individualism’ which is at the core of liberal societies, an ethical individualism which ‘insists, among its other components, that we each have responsibility for making as much of a success of our lives as we can, and that this responsibility is personal, in the sense that we must each make up our own mind, as a matter of felt personal conviction, about what a successful life for us would be.’ In this conception, academic freedom is not something desirable that may or may not be part of the life of a university, it is central to the very concept of a university itself.

It follows from this conception of the university, which I share, that it is not a participant in public debate, but a forum in which that debate takes place. While our staff and students should loudly argue for their conceptions of truth and value, the university, as an institution, should refrain from doing so lest it chill the exercise of the ethical individualism of its staff and students. This does not mean that we have no strongly held normative positions about our own collective life; we must, and we should, do so. But it does mean that the University, as an institution, ought not to become an advocate in public debate. I believe this to be the case even, perhaps especially, where a majority of UCL staff and students are of one mind on a given issue.

For this reason, I do not think it would be appropriate for UCL to comment on the rights and wrongs of the current conflict in Israel/Palestine. That is a task for our staff and students. It is the University’s role to ensure that we remain a community of respectful debate in which it is possible for them to do so. And on that front, I remain deeply committed.

I know that many of you will feel differently about these questions, but I thought it important to explain the grounds of my approach.