Cancer researchers at UCL, involved in an international trial which found that pembrolizumab more than doubled the ‘progression free survival’ of patients with a subtype of bowel cancer, when compared with chemotherapy, are delighted it has now been approved by the UK regulator. 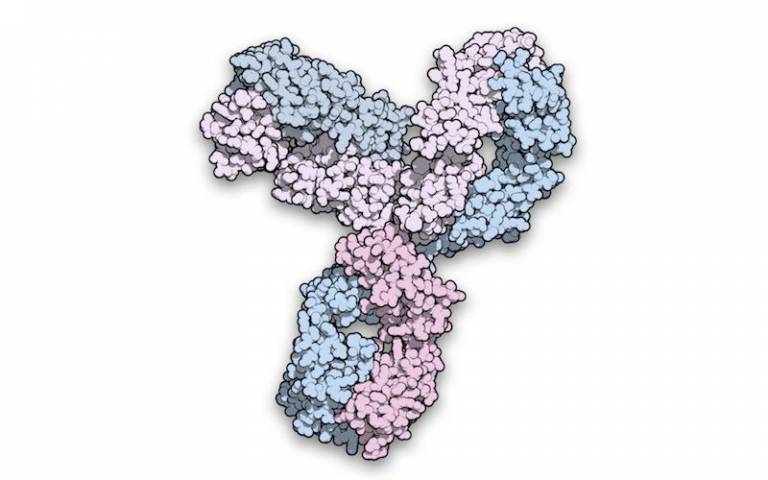 ‘Progression free survival’ is the length of time during and after the treatment of a disease, such as cancer, that a patient lives with the disease but it does not get worse. In a clinical trial, measuring the progression-free survival is one way to see how well a new treatment works

“It is great news for patients that NICE have approved pembrolizumab as first line treatment for metastatic MSI-H/dMMR bowel cancer based on the results of this international trial.

“I am glad that we can now offer eligible patients a therapy which has been shown in the KEYNOTE-177 trial not only to be more effective in stopping tumours from growing versus chemotherapy, but is also shown to have more manageable side-effects. For some patients, access to this treatment could be truly life changing.

“This treatment represents a new standard of care as well as a benchmark for ongoing and future MSI-H/dMMR metastatic colorectal cancer trials.”

NICE are expected to publish the final guidance on pembrolizumab in June 2021.