Opinion: Universities must learn how to disagree again

The regulation of free speech at universities is not the problem, but rather the way in which we disagree both inside and outside of universities, says UCL President & Provost Dr Michael Spence. 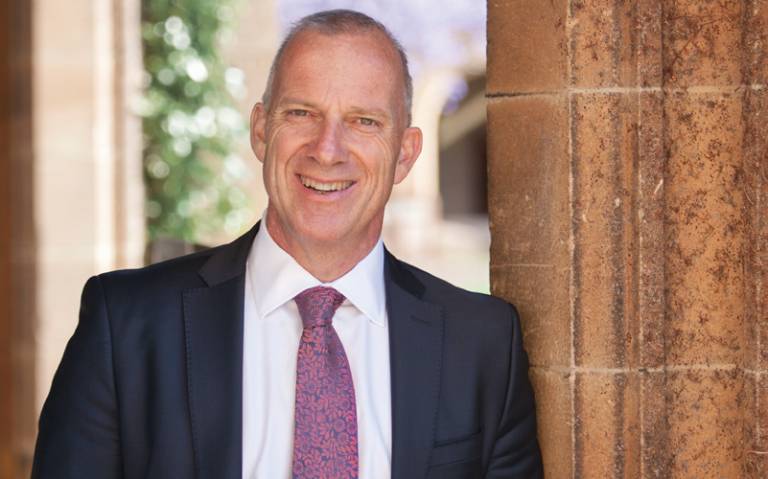 The political philosopher Ronald Dworkin once described the university as a theatre for the exercise of the independence of the mind, a place where individuals are free from unnecessary interference in the pursuit of their understanding of “truth”. In a healthy university, academics and students should be fighting for causes they think are right and, where relevant, debunking ideas that they believe are wrong.

I have just started as president and provost of University College London, which was founded on a history of promoting disruptive thinking. UCL was the first university in England to welcome women and students of any religion. Since 1826 this culture, which has produced 30 Nobel prizewinners, has been built into our DNA and is as important today as it has ever been.

On an almost daily basis, universities are under fierce criticism from politicians and commentators for supposedly closing down free speech and for no-platforming speakers. In my experience, much of this criticism is unfounded. Over recent years, UCL has hosted many controversial events and it is hard to find examples of real censorship on other campuses.

But the regulation of free speech is not the problem. Both inside and outside the university, the real issue is the way in which we disagree. Too often, individuals who express different views are demonised and subjected to vilification campaigns, often in public on social media or university forums. And both conservatives and progressives have been equally at fault on this score.

If ideas are to be properly dissected, we shouldn’t shut them down like this. We need to be better at listening to opposing views, identifying where points of real disagreement exist and where we share common ground. We need to be more humble about the fact that we might be wrong; that we might have something to learn, even from those holding irreconcilably different points of view.

Universities have a particular responsibility for the intellectual life of the nation so should be advocates of respectful discussion and hosts for difficult public conversations. This means inviting controversial figures on to campus if they have something important to say and not censoring academics for engaging with unpopular figures.

Our community needs to conduct itself in a way that is respectful of difference and handles well the real, often passionately felt disagreements to which difference almost inevitably gives rise. If we don’t disagree well at universities, then we won’t only be letting down our students, we will be failing in our duty as institutions core to liberal democracy.

This article first appeared in The Times on 08 March 2021.