Opinion: Shell ordered to cut its emissions – why this ruling could affect almost any major company

The court ruling should give firms around the world pause to rethink their commitment to the low-carbon transition, writes Professor Arthur Petersen (UCL Science, Technology, Engineering & Public Policy). 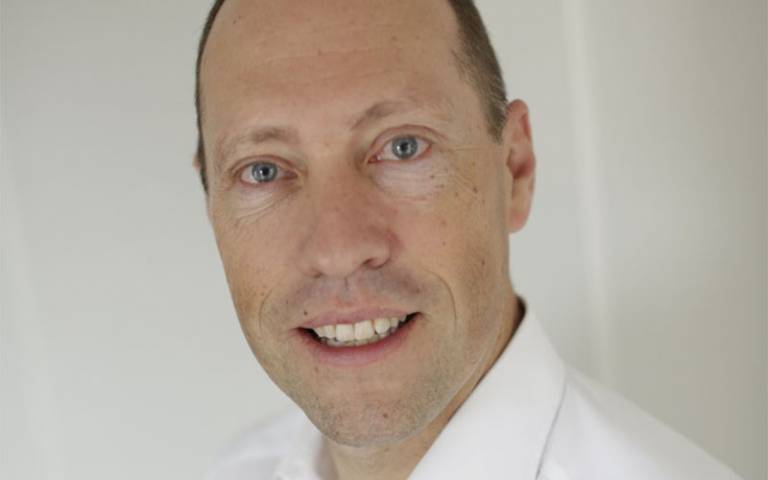 Dutch judges have ordered the major oil and gas company, Royal Dutch Shell, to implement stringent carbon dioxide emissions cuts within the next few years. It is a ruling which could have far reaching consequences. Six years after a first landmark climate ruling against the Dutch government, the district court of The Hague (administrative capital of the Netherlands) has again surprised the world by ordering Royal Dutch Shell to cut its direct and indirect emissions by at least 45% at the end of 2030, relative to 2019 levels. The details of the judgement matter: if it is upheld – as happened with the judgement of 2015 – the question arises as to whether any company anywhere in the world can be ordered by Dutch judges to reduce their emissions. Some may consider this outlandish, but legally there is nothing fundamentally new happening here. The Dutch have not suddenly opted to ingrain Mother Earth in their laws, like Bolivia has. Instead, the court has recognised a precautionary emissions reduction path for keeping global temperatures below a safe limit, taken from an IPCC report. And in principle, any future emission of CO₂ attributable to any legal entity (companies or even governments) anywhere in the world that exceeds this level can now be considered to constitute a wrongful act against Dutch citizens. In practice, one should not expect governments and companies to change course because of a single ruling by a Dutch district court. Besides the fact that it will take years for appeals to be concluded, it remains uncertain how this would be enforced globally. But more of these cases may follow, in the Netherlands and elsewhere, and the strength of the legal logic will definitely put additional pressures on politicians and businesses to organise for a more rapid low-carbon transition. So, what is the legal logic used in this case? Simply put, the interpretation of human rights has internationally moved to include climate change. And any government, business or organisation can be held accountable by potential victims for preventing too large a climate change from happening. Of course, for a case to be brought successfully, the emissions must be sufficiently large and responsibility must be sufficiently clear. But it has now become apparent that no prior regulation is needed to establish the legal responsibility. The emissions reductions that are required from each organisation form part of an “unwritten standard of care”. From the details of the judgement, we can conclude that to have legal standing in the Netherlands for this type of case, a claimant needs to represent Dutch collective interests: the human rights of present and future Dutch citizens. The court also confirms that, in accordance with European law, a claimant can choose the country where the climate damage occurs (in this case, the Netherlands) as the applicable jurisdiction. This is irrespective of where the responsible organisation and the emissions leading to the damage are actually located around the world. In Shell’s case, it just so happened – without it being a requirement – that its top holding company, responsible for setting the Shell group’s policies, is also in the Netherlands. What will now happen with Shell? That still remains to be seen. While the appeals process plays out over the next couple of years, the company will already have to drastically change its policies. Immediate compliance is required, since the order has been declared provisionally enforceable. Still, there is a lot of wiggle room for Shell. By far the most (85%) of the emissions that the order holds Shell responsible for are indirect emissions – this includes emissions from products sold by Shell, such as petrol that is then burnt by a car user. And with respect to these indirect emissions the order only stipulates a “significant best-efforts obligation” instead of an absolute obligation. And even if Shell really does its utmost to work with other organisations, including governments, to speed up the low-carbon transition in the next nine years, it may be “saved” from having to aspire to meet the stringent target set. In the appeals process the size of the emissions reduction ordered (45%) may be overturned and lowered to 35% or even 25%. The court judged that a global emissions reduction of at least 45% is needed to avoid warming of 1.5℃. If not, the human rights (of Dutch citizens in this court case) will be harmed. It bases this judgement on a supposed consensus about these numbers among scientists, policy-makers and a wide range of private organisations. However, as I have pointed out previously, reaching 1.5℃ may be a pipedream and uncertainty abounds. The existing uncertainties about numbers should not detract from the strength of the legal logic – it just means that the specific emissions reductions required from Shell, and from other companies in other cases, may fluctuate. However, that a court can order any company to fundamentally change its business model because it constitutes a climate danger should give firms around the world pause to rethink their commitment (or lack thereof) to the low-carbon transition.

This article was originally published in The Conversation on 1 June 2021.