When stressed, people are quicker to jump to the worst conclusion

When under stress, people reach undesirable conclusions based on weaker evidence than when they are relaxed, finds a new study led by UCL researchers. 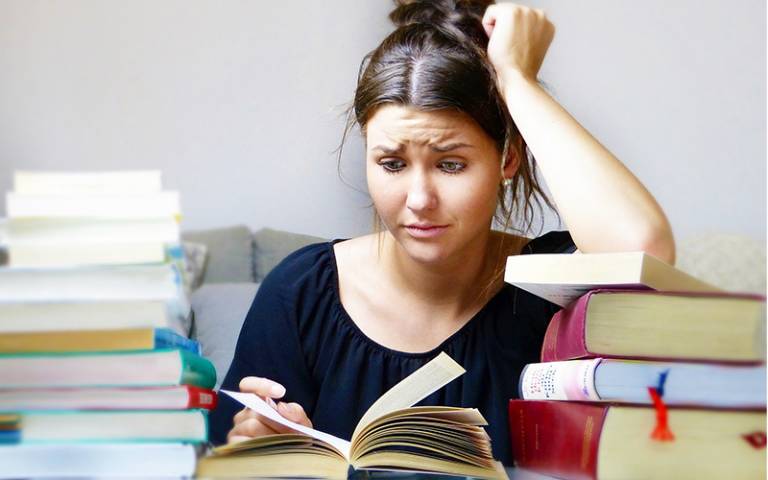 The findings, published today in the Journal of Neuroscience, show that stress can make people more likely to conclude the worst scenario is true.

Senior author Professor Tali Sharot (UCL Psychology & Language Sciences and Max Planck UCL Centre for Computational Psychiatry and Ageing Research) said: “Many of the most significant choices you will make, from financial decisions to medical and professional ones, will happen while you feel stressed. Often these decisions require you to first gather information and weigh the evidence. For example, you may consult multiple physicians before deciding on a best course of medical treatment. We wanted to find out: does feeling stressed change how you process and use the information you gather?

For the study, 91 volunteers played a categorisation game, in which they could gather as much evidence as they wanted to decide whether they were in a desirable environment (which was associated with rewards) or an undesirable environment (which was associated with losses). They were incentivised for accuracy. Prior to playing the game, 40 of the volunteers were told that they had to give a surprise public speech, which would be judged by a panel of experts. This caused them to feel stressed and anxious.

Lead author, PhD student Laura Globig (UCL Psychology & Language Sciences and Max Planck UCL Centre for Computational Psychiatry and Ageing Research) said: “We usually think of stressful situations as a hindrance to our decision-making process. But the pattern of learning we have uncovered may counterintuitively be adaptive, because negative beliefs may drive people to be extra cautious when in threatening environments.”

The study was funded by Wellcome, and involved researchers at UCL, the University of Tübingen, the Max Planck Institute for Biological Cybernetics, and Yale University.