“We are failing those who spent their childhood in care”, says landmark report

People who spent time in care during childhood are being ‘failed’ and some social and health inequalities have worsened for these adults since the 1970s, finds a new UCL-led report, based on research documenting people’s lives until their 40s. 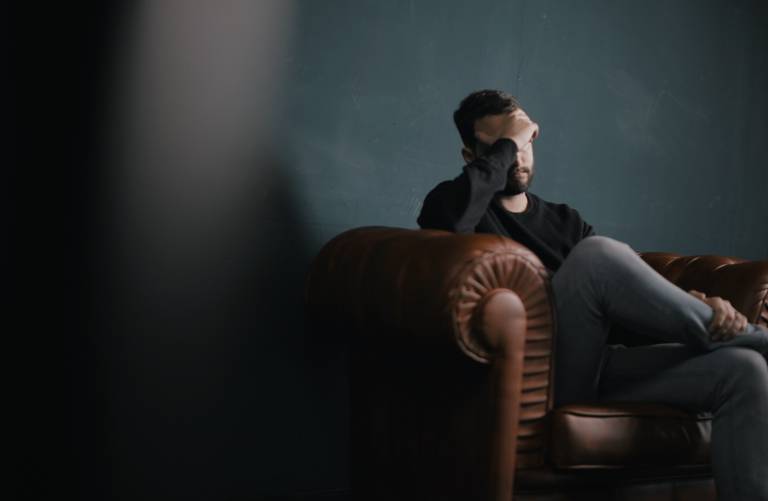 The report, published as part of the Nuffield Foundation funded ‘Looked-after children grown up project, provides a comprehensive picture of the health and social outcomes of 353,601 adults in England and Wales.

The report shows that while there was some narrowing of health and social inequalities over time, there were some very notable widening inequalities. For example, the researchers found that early death rates rose from being 40% higher in 1971 to 360% higher in 2001 for adults who had spent time in care.

Lead author, Professor Amanda Sacker (UCL Institute of Epidemiology and Health) explained “What was particularly shocking about our findings, is how much worse the issue of early death has become, especially since much of it was largely preventable due to unintended injury and behaviour linked to mental health difficulties.

“Worryingly, the falling rates of premature mortality we’ve seen across the general population have not been mirrored for those who spent time in care. Overall, approximately 25 per 1,000 of these adults died young, 62% higher when compared to those adults who had been in parental care. Many also suffered poorer health.

“There was no difference in this figure for men and women, something else that we found surprising, as we had thought men might fare more poorly.”

The report also finds differences in education levels between those in parental and non-parental-care. For example, residential care predicted only a 14 percent chance of achieving NVQ level 3 or higher (≥ A-level qualifications or equivalent) compared with 32 percent for parental care for those we followed up into adulthood in 1981 to 2011. Encouragingly, these inequalities narrowed over time as adults who had been in care have taken opportunities opened-up by the expansion of education to gain more qualifications as mature students.

The researchers were also able to compare outcomes across three different types of care: kinship (family, mainly grandparents), foster and residential. Findings clearly showed that when a child cannot be cared for by their parents, being placed with family provides an environment in which they fare considerably better later on in life compared to those who go into other types of care.

Rob Street, Director of Justice at the Nuffield Foundation, added: “This research lays bare the stark health and socio-economic inequalities that people who spent time in care during their childhood often face in the years and decades afterwards. The report makes a compelling case for ensuring that decisions about children’s care placements consider their pre-existing vulnerabilities, in addition to their immediate and longer-term interests. Encouragingly these inequalities are not irreversible, and the study presents a set of practical and easily implementable recommendations to help improve the lives of many care leavers.

Professor Sacked concluded: “Children who have to go into care are already hugely vulnerable. Our report suggests that over tme they remain vulnerable compared with those who are brought up by their parents. We need to do much more to protect and support them in a way that makes their path through life safe, healthier and happier.

“The number of children in care has steadily increased over the past decade and rose to nearly 85,000 in England and Wales at the start of 2019. Urgent action to support care-leavers is needed and must not be waylaid, especially following the other priorities national and local governments have highlighted since the start of the COVID-19 pandemic.”