UCL has awarded Honorary Degrees and Fellowships to recognise the exceptional achievements and contributions of those in our community and those who support us. 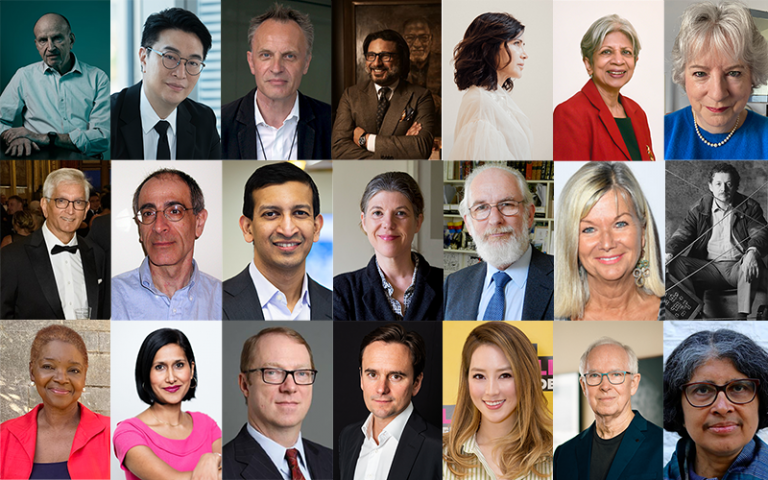 Among the award recipients this year are the Rt Hon. the Baroness Hale of Richmond DBE, former President of the Supreme Court of the United Kingdom and Honorary Professor within the UCL Faculty of Laws, Dame DeAnne Julius DCMG CBE, international economist and former Chair of UCL Council, and Rokhsana Fiaz OBE, Mayor of Newham – the first directly elected female mayor for any London borough.

One of UCL’s highest honours, an Honorary Degree is conferred principally in recognition of exceptional scholarly or intellectual achievement, and contributions of unusual importance in academic fields or in public life. Admission to the UCL Honorary Fellowship is granted in recognition of exceptional service rendered or a significant or outstanding contribution, including philanthropic support, made to UCL.

Baroness Hale (UCL Faculty of Laws) said: “We lawyers hold Jeremy Bentham, ‘spiritual father’ of UCL, in great esteem, so it is a special honour for me to join the community of UCL graduates.”

On admission to the UCL Honorary Fellowship, Rokhsana Fiaz OBE said: “My deepest thanks for the honour and recognition, which seriously blew me away, and especially made my father very proud. As I am, because joining the UCL community and its Honorary Fellowship is a special privilege. UCL represents the wonder of the human spirit and the appetite of the inquiring mind.

“It also represents the diversity of innovative thinking that has contributed so much in shaping our world. Significantly, the Fellowship represents the unrelenting quest for change by committed people, who want to do something bigger than themselves, take on challenges and drive improvements as part of an unrelenting passion to just do good.” 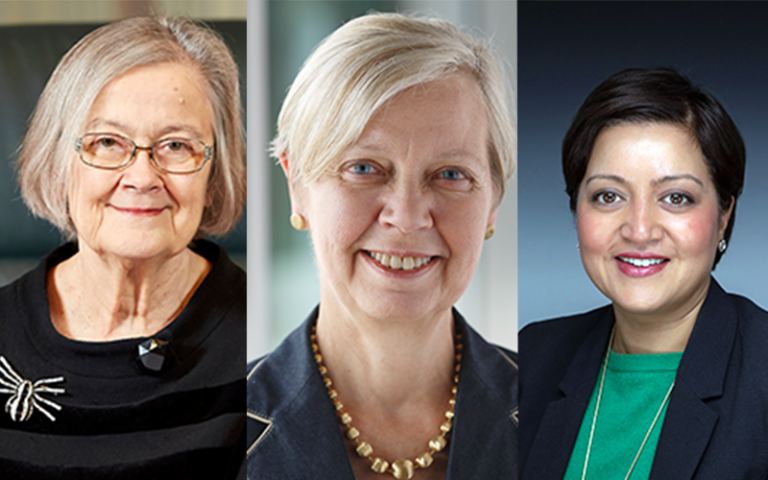 On receiving his Honorary Doctor of Literature, Harry Bradbeer said: “I am delighted to receive this honour. UCL was a truly creative environment. It was here that I first explored the world of film, and I’m eternally grateful for the part it played in starting my career.”

Vivienne Parry OBE, who received an Honorary Doctor of Science, said: “I was possibly the worst student UCL ever had, and broke most of their lab equipment in a short undergrad reign of terror. Nevertheless, what I was taught, how my insatiable curiosity was nurtured and the way that UCL fostered my critical thinking has been the foundation of any success I have achieved in life.

“It’s been my pleasure to give something back to this great community through my tenure on the UCL Council and through the many events I’ve been asked to host. I am deeply honoured and touched to receive an honorary doctorate of what I think is one of the best universities in the world.” 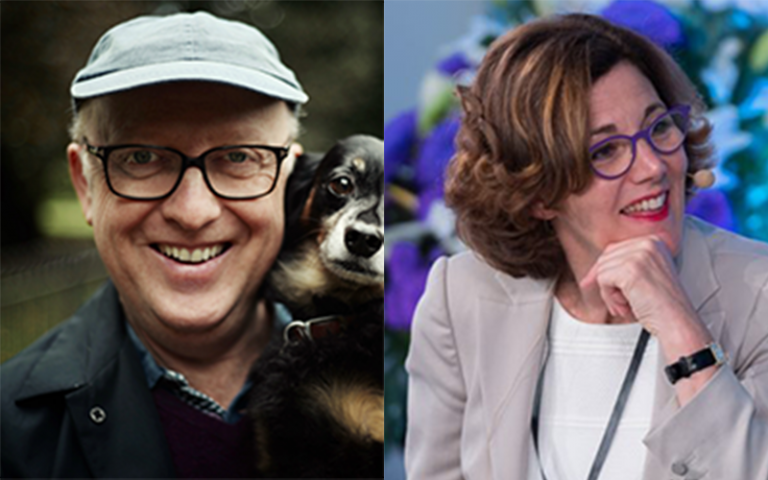 A UCL Honorary Degree has also been awarded posthumously to the late Professor Bill Hillier, former professor in The Bartlett.